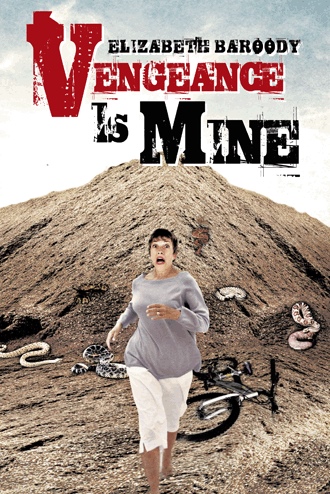 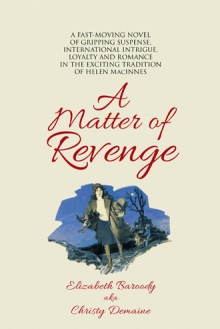 A Matter of Revenge
Elizabeth Baroody
$12.66 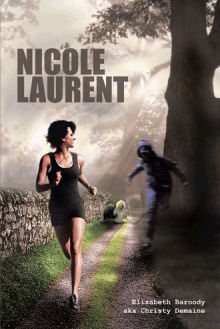 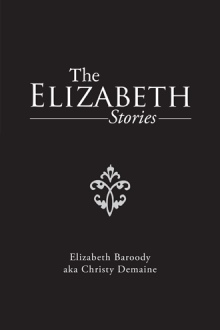 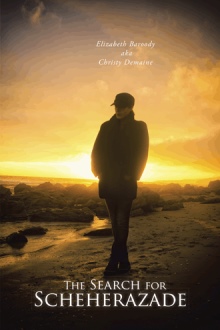 The Search for Scheherazade
Elizabeth Baroody
$12.66 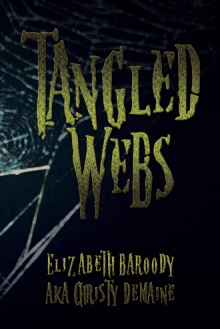 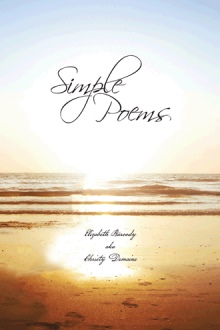 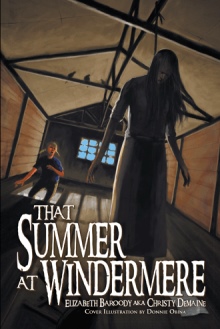 Nora Costain, a widow, half owner of a successful real estate company, is on vacation on a small island off the North Carolina coast, where she meets two elderly neighbors and finds a sawdust hill infested with rattlesnakes. She also finds that she likes to be around the captain of the mail boat that takes passengers to the different islands out in the bay. While she is away, her thirteen-year-old granddaughter, Holly, is caught and raped by two high school boys after a school dance. These two boys are from another nearby school. Holly refuses to allow her mother to go to the authorities about the rape, and two months later, she unexpectedly dies of an ectopic pregnancy. Nora is finally told of the rape and realizes that at this late date, nothing can be done to the unknown perpetrators. Nora comes across Holly’s diary after the funeral and reads about the rape. Holly names the boys Guy and Bill, and from the details in the diary, Nora is able to identify them. She tries to blow them up in their car, but no one is injured. Guy and Bill find out who blew up their car and decide to kidnap Nora’s grandson, Todd, to get even. The plan is thwarted by the school Todd attends, and Nora, afraid for Todd, decides to take him to the island to get him far away from the area. Guy and Bill learn of her plans, follow them to the island, and that night, attempt to dispose of them. As it happens, Nora and Todd were not in the cottage and ran to one of the neighbor’s house. For protection, the neighbor lets his wild boar loose, and the next morning, one of the boys is found gored to death by the boar. Nora manages to contact the captain and notifies the authorities. Although a search is made, the other boy could not be found.

Elizabeth was an independent photojournalist from 1970 to her death and has written, sold, and has had published approximately 115 articles, short stories, and a book. The following publications have used her work; Early American Life, Writer’s Digest, The Antique Trader, Numismatic Scrapbook, Marriage and Family, Horse Illustrated, Spinning Wheel, Country Magazine, Hobbies, Antique Week, Post Card Collector, Cricket Magazine. Under the name of Christy Demaine, she wrote one book, A Matter of Revenge, published by Playboy Press in 1978. Following is a list of books previously published and available now. Nicole Laurent That Summer at Windermere The Search for Sheherazade (e-book only) A Matter of Revenge (softcover only) Available in hard and soft cover and as e-books.