The Call for Something 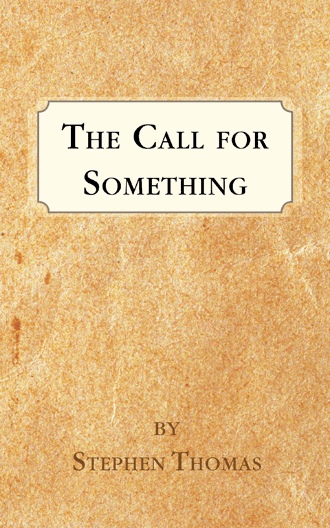 At twenty-two years of age, Del Booker finds himself on the brink of adulthood. But he's still dependent on his family. He never even got his college degree. Meanwhile his friends are all at Ivy League schools while he grapples with his decision to become an artist. Eventually his sense of guilt becomes too much and, more childishly than ever, decides to ‘run away from home.’ The odyssey that follows is more than just a job-hunt—it is the reluctant embracing of responsibility that begins to define, for Del, what being a ‘grown-up’ really means.