A Tale of the Whitechapel Ripper 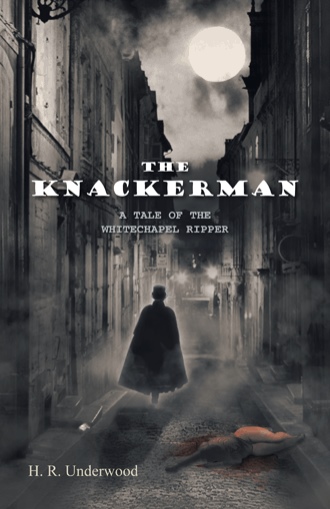 In November 1862, James Edward Meyerson died of phenomena at the age of fifty-one. John was greatly saddened and depressed by his father’s death. He and his father had grown close. Now only his mother remained, whom he loathed and detested. When Meyerson left home for London’s University College in the fall of 1863, he threw himself whole-heartedly into his studies. The fires of rage dissipated and cooled; the animal killing stopped. The sense of power and importance he had derived from killing was now replaced by academic success and later, success in the world of commerce. It is often said that it takes a killer’s instinct to succeed in business, and John Stuart Meyerson had the instincts of a killer. 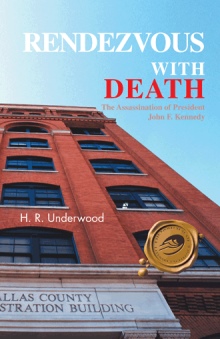 The book is a historical novel about Jack the Ripper. The book takes place in 1888 and is set in London, Liverpool, and Leeds. The main character is based on James Maybrick, a Jack the Ripper suspect, who lived in Liverpool and was a cotton merchant.

H. R. Underwood is a native Texan and an Anglophile. His avid interest in history, intrigue, and interesting tales led to the writing of this book. Enjoy the journey! Thank you.