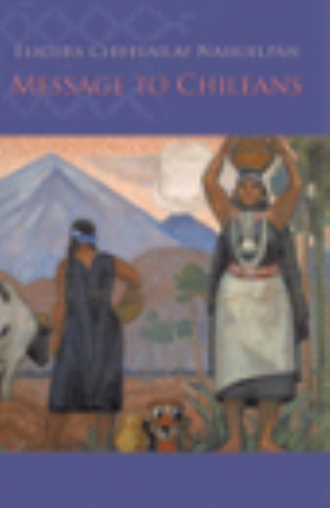 With the distinct voice of his People--the Mapuche, People of the Earth, through poems, folktales, and legends Elicura Chihuailaf tries to establish the bases for a serious and friendly conversation with Chileans; a conversation about the plight of his People, about the way to heal the wounds of the past, and redress present injustices. He assumes, correctly, that Chileans are misinformed about the Mapuche, and in his book he tells about his childhood, and about the beliefs, religious ceremonies, and customs of his People. He also tells about the tenderness he experienced among his relatives, and his People's love of Nature. He presents a moving defence of the Earth, Mother Earth, whom the Mapuche see threatened by the dominant culture: post-modern capitalism. The Mapuche culture includes beliefs, knowledge, principles, and worldviews, which can help humanity to protect the Earth: protection of forests and rivers, opposition to large-scale planting of exotic trees, and rejection of the greed of post-modern capitalism. Considering the current financial and environmental crisis, Elicura Chihuailaf's message is a wise message from an ancient culture that should be listened to, not only by Chileans but everybody.

Elicura Chihuailaf, Chilean poet and journalist, was born in Quechurewe, Araucanía Region, Chile in 1952. He belongs to the Mapuche Nation. He graduated from the University of Concepción. His poetry has been translated into various languages. He is a member of the Chilean Academy of the Language.