Between Us Only - The Sequel!

From Book One of the Same Title 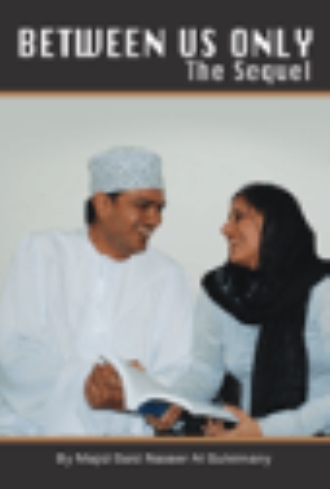 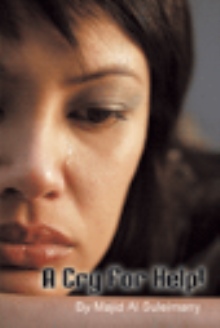 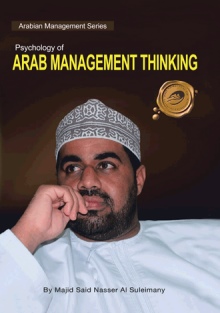 The Sequel – Between Us Only!

This is The Sequel – Between Us Only – Book Two – from his First Book of the same name.

The book contains series of articles that had appeared during the last three years in his column in The Oman Daily Observer (English Daily). The subjects cover varies from week to week but range from Socio-political, Social, Economic, Family, Educational, Omanisation (Localisation), Training & Development, International arena and scenarios etc.

As Arabs, work is worshipped (Islamic Religion calls on us to respect work like as if it is in praying). We are also brought up to be polite, courteous and decent (at least a majority of us). Abrupt, ugly, rudeness and distort are discouraged. Also it is not easy to say NO – as part of the culture, customs, traditions and heritage. So what went wrong here – especially in Management circles? Why are we behind the rest of the world, despite all our riches and resources?

I hope you will enjoy the book. I have tried to be as frank, open, forthright, honest, sincere and genuine as I can – as Readers who know me can give credence and credibility to me and will vouch and authenticate my works.

It is a no punch-spared, no barrels held stiff, no frills – play but to be as frank, open and honest as possible – so it can be a learning process for this generation and others to come in the future.

I have not spared myself, so there is just for it to be honest, sincere, genuine and hard hitting – sparing no one. Just No One.

The Writer, who is a Human Resources Professional and Expert, is also a weekly Column Writer in The Oman Daily Observer Features under ‘Between Us Only’. He started writing as a hobby when he was 12 years old, and his first project in writing (My Most Vivid Dream) had won him a National Award. His style of writing is ‘with a fresh approach and direct from the heart’ and as if speaking to you directly, having known you and using personal experiences and exposures – and examples to illustrate his points, views, and suggestions - characteristics of his writing style.

Many of his famous widely acclaimed read articles have been compiled into his first book and cater for different tastes and likes – covering almost everyone – from the Student to the CEO, from the child, teenager to Grand Parents!