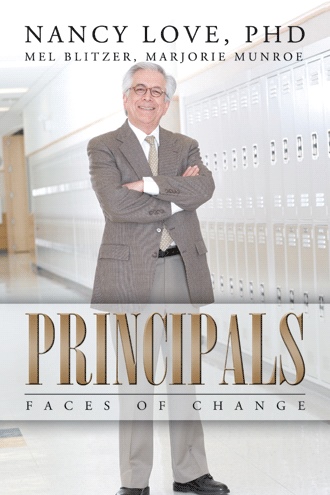 For school principals, there are many different routes to success, and there just as many ways to measure that success in a school. Principals introduces five high school principals with their own stories to tell about success and the challenges of managing mandated change. These personal portraits illustrate the myriad ways administrators respond to change and manage transitions.

Created by the PULSE Institute of Calgary, Alberta, Principals shares the vignettes of five different principals in five situations—the Impresario, the Sherpa, the Coach, the Rescuer, and the Gardener. They hail from varied settings ranging from a large suburban combined junior and senior Catholic school to a high school in a small remote community. This study shows how each principal successfully responded to change at the jurisdictional level around accountability in schools.

Principals serves to incite dialogue regarding how to respond to mandated change and how other principals facing the same issues can apply these lessons in their own work and to their own realities.

Nancy Love, Mel Blitzer, and Marjorie Munroe work together at the PULSE Institute in Calgary, Alberta, Canada, to create and deliver quality workshops, webcasts, and keynote addresses on leadership and conflict resolution. Visit them online at www.pulseinstitute.com.