THE MAN WHO BROUGHT A Mountain of Soul to Houston, Texas

Autobiography of a Disc Jockey 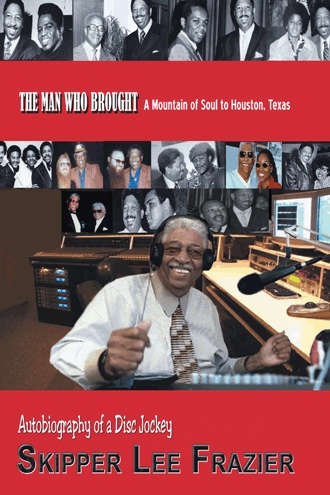 THE BEGINNING YEARS America was moving forward in the Roaring Twenties. World War One was fading into the past as flappers danced the Charleston and President Calvin Coolidge pushed the economy ever upward, creating new jobs for the workforce and a burgeoning prosperity for the land. Things looked better than they ever had before. The economy was booming and no one dreamed that in 1929 the stock market would crash and the great depression of the Thirties would descend on the land. This was the world into which I was born on July 31, 1927 in the small Texas town of Magnolia Springs, nine miles south of Jasper and ten miles west of Kirbyville. My parents, James Frazier and Dora Lee Traylor, had met at school in Magnolia Springs, and despite the fact that my father’s family lived on one side of the state and mother’s family on the other, the distance between their homes did not stop them from falling in love, ultimately getting married and starting a family. Back then there were no doctors or hospitals in Magnolia Springs, so it was a midwife who helped me make my entrance into the world and bring wide smiles of happiness to my father and mother. Their joy was doubled a few years later when my sister Farris Lee was born. 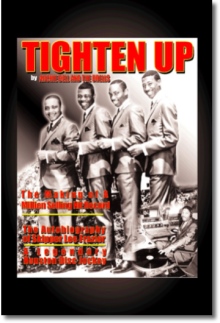