A NEW BRAND OF PATRIOTISM 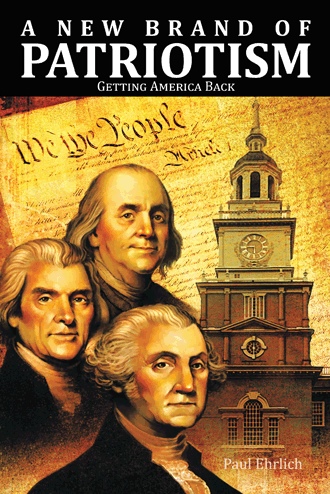 Five highly decorated Air Force pilots are having meetings to discuss what they see as a terrible decline in the country they love. When they were young, America was known as the hope of the world. Now the “American Dream” has become a nightmare for millions of families who have lost their homes and are living on the street in all sorts of weather, all their family possessions gone, no jobs to be had. These flyers have decided to do something about it. Their plan is to restore the dream by doing something drastic. There are several billionaire families that regularly hire them to fly them to the various playgrounds of the rich, like Monaco and Acapulco and St. Tropez. Many of the extremely rich in the book live fruitless lives with bratty, rebellious children and very little real family life. To get the plan going the flyers are now bringing them instead to small, completely undeveloped islands where there is no contact with civilization. They will have to figure out how to live by themselves with no help. Much of the book is about the reaction to this kidnapping. All the families hate it at first, of course, but many end up loving it. Families with almost no family life are changing, their spoiled, bratty children becoming fun to be with. Couples who were once in love are beginning to look at each other again. Writing the Patriot book did not go easily, the way several other books did. I realized early on that some of my best and dearest friends might feel treated badly, even insulted, by some of the things I pointed out. It is certainly a subject that needs delicacy and a large viewpoint. When I started writing the book I wanted it to be complete, not to home in on one person or one point of view, as do so many books and articles I’ve read. The hero in the book, Jim Huffingston, says that he has learned to see both sides of the equation. That is what I have tried to do, to see and understand both sides, not to belittle or snarl at the person that I think is wrong. The first character I tried this on, was “Spike”, a common “lowlife” type who earns money any way he can, moral or immoral, but Jim is made to realize that what Spike really wants is respect, not just money, and that he actually deserves some respect, holding his dysfunctional family together as best he can, although Spike will take money if it’s all that he can get. A similar case is a horrible woman who comes to a fancy dressmaker, who is shown that what this woman really needs is love and happiness, two things she was promised when she married, but now no one ever gives her, and she’s given up on ever getting.. The book is full of fun and action, while talking about some real things that need to be fixed if America is ever to become again the great country it once was. It has been called the second American Revolution. 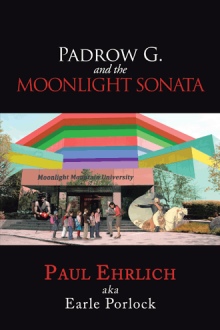 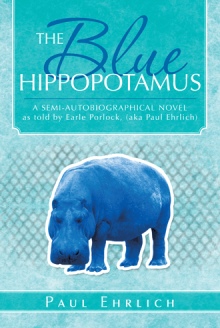 Five former Air Force combat pilots are meeting every week to discus what they can do about the downward trend of America in the last twenty or thirty years. They feel that this is no longer the country that they loved and fought for. “The American Dream," says one, “has turned into a nightmare for millions of Americans who are now forced to live on the street in poverty, their homes and family possessions gone and no jobs to be had.” Only the very rich are doing very well while paying tiny amounts of taxes and doing little to help the poor. These five flyers have decided to do something about this situation, something drastic.

Paul Ehrlich is an engineer specializing in machine design. He is also a professional concert violinist who has played in top orchestras and gone on world tours. His 1964 recording Medieval Dances and Carols was acclaimed Recording of the Year in the New York Times Sunday music section. He also played jazz concerts with Artie Shaw and Charlie Parker. His previous book, The Blue Hippopotamus, told of his adventures in the Marine Corps during World War II, including a daring rescue from a Nazi concentration camp and a most unusual love affair.