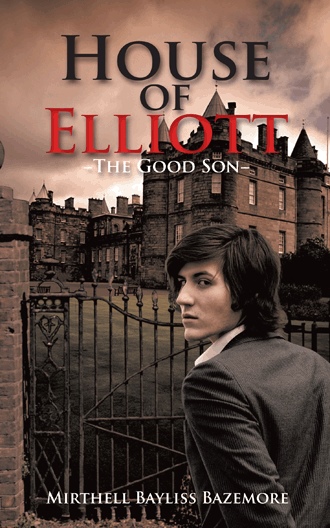 The newspaper article stated, a man was driving home on Christmas Eve, with his family. He apparently loss control of his car and was killed. Survivors were his wife and two daughters. However, the infant baby boy was missing from the scene of the accident. The wife went mad at the scene and kept crying for her son, but he was never found. Search teams went out to search the surrounding area, but no child was found. The wife stated that the baby was ejected from her arms upon impact. After several days of searching for baby Frances Elliott III, he was also presumed dead.

It has been said that "the truth shall set you free". But for Frances Elliott III, it was the beginning of a harrowing journey. Daunted by the dark secrets of his dying mother, Alex Bowles is force to uncover a horrible truth about the woman that raised him. Once reunited with his real mother, he is then torn between two evil women. In search of his true identity, Alex is introduced into a world that is beyond his imagination. This is a story of love, deception, greed and murder ~ Alex is Frances Elliott III.

Writing has been my passion for over twenty years. I've always enjoyed telling stories and exercising my creativity with my characters. I grew up in Northern California (Bay Area) and currently resides in Pleasanton CA. My field of expertise is finance and telecommunication. I have been married for over twenty eight years and mother of one. I hope you have enjoyed my stories as much as I have enjoyed writing them.