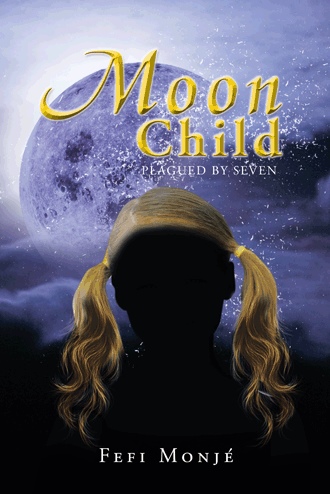 Melissa was born the seventh month, seventh day, seven seconds past seven o’clock weighing seven pounds, seven ounces, and born in house number 7. Family members believed she was “cursed,” plaguing their lives and bringing evil. She was shunned and abused by family members. Upon finishing school, the midwife explained her switched birth when her mother died giving birth, and she arranged her escape from this life of poverty, isolation, and abuse. She became a successful entrepreneur. She was married two times to military men, each ending in death. She is the widow of an air force colonel and writes about her memories.

Fefi Monjé has a degree in business administration plus writing credits, author of her franchised system of teaching cosmetology and charm and modeling Schools, fashion commentator plus script writing. Her business experience with people plus her world travels as a military wife, where she met interesting people, fueled the fire for her desire to write. Many have asked her to write about them. She warned, “Be careful what you wish for, you could appear in print.” She is the widow of an air force colonel. She writes from her home in Mobile, Alabama, and lives among her memories.