THE SERMON ON THE MOUNT 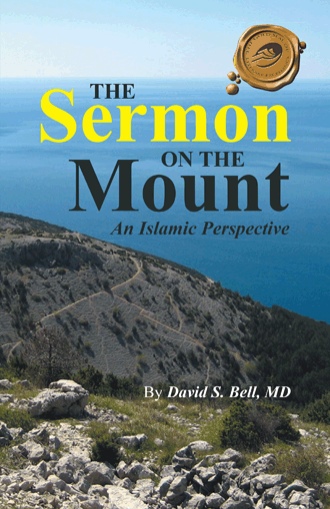 Introduction: Why Should Muslims Study The Sermon on the Mount? Every day the world swirls about us like a storm, throwing the dust and debris of everyday activities and events into our face. And we endure and even embrace these worldly events as best we can. This morning I am in a hotel room looking out onto a parking lot, just beginning to fill with the days’ business. I have said my morning prayers, selat-ul fejr, and have a few hours before my own worldly concerns begin to swarm over my thoughts like hungry locusts in August. In the stand by the bed there is a Bible, and the pages fall open to the beginning of Matthew, the Sermon on the Mount. The Bible is one of the “red letter” editions, where the words of the blessed Jesus are in red; all the rest, the commentary, is regular print. As I have done so many times, I savor the words written in red. I am a Muslim. I have been a Muslim now for over forty years. I was raised Protestant, with a long and rich New England heritage. As a child I would sit in church and think about baseball, but the words from the pulpit echoing down the aisles must have registered somewhere because I learned the Sermon on the Mount by heart. I did not even realize this until after I had become Muslim. You may think it strange that a Muslim would want to write about the spiritual teachings of the Sermon on the Mount. I don’t think it strange at all. In fact, it seems very natural. It has always amazed me that people of different religions find ways to fight with each other, even when few, if any, real differences exist. There are lots of differences in cultures, and I find them rich, fascinating and unique. But in matters of faith, there are few substantive differences. And what differences may exist are due to our ignorance, not God’s confusion. As I write about the Sermon on the Mount, I write as a Muslim, one hundred percent. But I do not write in order to convert anyone from one religion to another. Actually, I find that a strange concept. The blessed Jesus taught his message, and I accept that message as being from God. That makes the notion of converting from one religion to another as weak as changing from one culture to another. 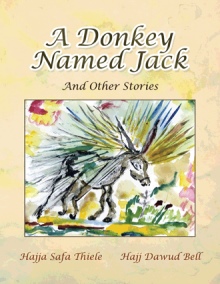 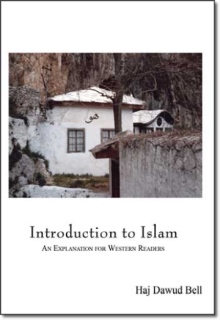 The Sermon on the Mount was possibly the first of the teachings of Jesus to his disciples,recorded in the New Testament. Here he outlines the nine Beatitudes concerning mercy,humility, honesty, generosity which are necessary for living. Qur’an, God’s Revelation to the Prophet Muhammad also details the characteristics necessary for living, and they are no different. Dr. Bell emphasizes the similarities between Christianity and Islam by examining the words of Qur’an and New Testament. He is available for lectures and talks on this subject, and can be reached at dsbell67@hotmail.com.

Dr. David S. Bell is a pediatrician who became a Muslim in 1973 and completed his pilgrimage in 1976. Brought up as Protestant, he found that Islam deepened his love for the Blessed Jesus and led to writing the book An Introduction to Islam, published by Trafford press. A fundamental principle of Islam is that God is the source of all Revelation, and it is no surprise that the message contained in the Sermon on the Mount, considered to be the center of Christianity, is also contained in the Qur’an. It is hoped that this book will begin to bridge some of the misunderstandings between these two great religions.