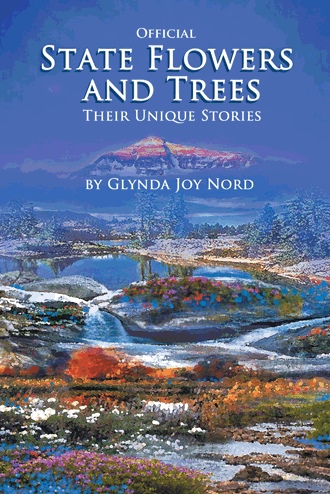 I thought I knew enough about America’s trees and flowers to hold an intelligent five minute conversation with anyone—until I read this book. Not only was I was surprised that we have trees standing two-thousand years before Christ was born, but that flowers played such a crucial role in every aspect of American life, including the United States War Department. In 1926 the War Department got into battle with the Federation of Women’s Clubs over a flower. Guess who won? This book does not forget the children either. Over a hundred thousand school children made their voices heard in the choice of a state flower in Massachusetts. But why all the whoopla? You will find out in this educational and entertaining book. You will learn how trees and flowers affected medicine, politics, history, even bowling alleys! You will learn about colors, shapes, heights, myths. You name it. Every page has a surprise. Did you know that Native Americans knew how to convert the bark of a tree into a poison that could kill a man, but also to catch fish? One state was so impressed with the tree, they named themselves after it. Do you know the height of the tallest standing tree in America? Try looking straight up at a forty-story building! Do you know how big around that tree is, and in what state it resides? Do you know what flower President McKinley handed a young girl moments before he was shot in 1901? I could go on and on about what’s in this book. But it will only delay the adventurous journey awaiting you. Be prepared to be educated, entertained, and enlightened! D.C. Campbell Blood of Belvidere and The Bianca C Still Burns 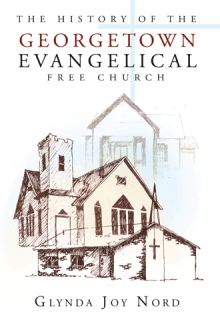 Official State Flowers and Trees: Their Unique Stories arranges the histories of the trees and flowers chosen by each of the states and territories of the United States into an entertaining, informative, and comprehensive guide to the honored species. Over the years, Americans have approached the choices of naming their states’ and territories’ official choices with passion. In this guide, Glynda Joy Nord explores the details of these intriguing stories and, with a plant-lover’s touch, holds up each tree and flower, revealing the distinctive elements of each choice. Dedicating a chapter to each state and territory, Official State Flowers and Trees presents the flowers and trees through detailed line drawings, followed by the unique stories that tell how people came to choose them and what physical traits they found attractive. Additional background stories delve into the poetry, mythology, history, and biology tied to each species. You may see references to state flowers and trees on license plates, old postage stamps, state seals, and commemorative coins. You might notice the trees and flowers around you as you travel. If you then begin to wonder about the stories of those plants, then Official State Flowers and Trees: Their Unique Stories will help you satisfy your curiosity as you learn about their beauty, their histories, and the decisions that made them this country’s official symbols.

Glynda Joy Nord, a retired florist, writes an online column, “Austin Flowers and Trees,” for Examiner.com. A native of Saint Paul, Minnesota, she lived in a variety of places in the Northeast and South. She and Richard, her husband, live in Round Rock, Texas.