A Midwife is Born 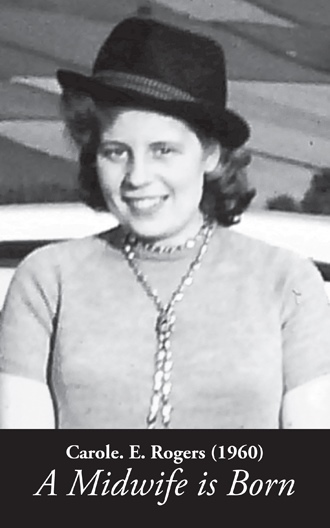 Early summer was now upon us and I recall one warm evening, whilst on duty at the Tower Hospital, walking down the garden path and around the lawn to check up on those in the Group Home. I slipped quietly into the building; the dormitories were full of pouting snores and peace filled the wards. I was about to leave via the lounge door, when I saw something move in the shadows of the pitch black corner. As I edged warily closer, I saw its inverted body hanging. I immediately had visions of the long-winged, claw-sharpened, blood-sucking, Dracula-like beast sending fear throughout my residents. The thought of a common field bat fluttering about these premises was enough to get my adrenaline pumping. I did not want the residents to wake up and find a bat in their lounge; the room would have to be exorcised! I marched quickly back to the main building and grabbed (stop it!) a couple of male orderlies who were supping copious amounts of tea and devouring biscuits as if they were going out of fashion. My presence brought them to attention faster than a long word from the Mary Poppin’s dictionary and I summarized our predicament. They both agreed we had to act fast and with a great deal of stealth so as not to wake the residents. Armed with stakes, a bible, and some holy water (now I’m joking!), we hurried over to the Group Home carrying a large draw-sheet. Our plan was as follows: I would open the door and switch on the electric light. They would rush in with the draw-sheet and trap the bat. The trapped bat would then be released by them out the open window. Well, what actually happened was quite different. It was like a chaotic scene from a 1960’s Batman movie – CRASH, BANG, WALLOP, OUCH! I had flicked on the light and waited for the noise from the two orderlies to subside before entering myself. There they were peering out of the open window and down at the lawn below which was clearly visible in the moonlight. At an angle of 45 degrees and in its cage hanging on to its perch for dear life, was Tweety, the resident budgie, squawking for help to anyone in the vicinity. I turned to examine the room. The bat was quite undisturbed; nestled in the corner and drooping precariously from the ceiling. Drat, and double drat! In a rather angry tone, I sent the two orderlies to rescue poor Tweety from the front lawn. My raised voice woke the bat, who decided the warm lounge was not such a good restful place to be after all and in a rather tranquil and measured flutter of wings decided to vacate this place by flitting out of the open window, all of its own accord! Luckily none of the residents heard the commotion and it was not until the morning when the early risers called into the lounge for their first cup of tea of the day, did they discover something was wrong. Several comments were made that morning about Tweety not looking well. I disguised the truth and simply said he had not had as good a night as they had. I suggested he could be coaxed back to good health and his usual perky self if they sat quietly by him and drank their tea - I could feel my nose growing like Pinocchio! Tweety was never the same again. Every time I walked into the lounge, I could see his transformation festering; his eyes bulge, fangs grow and the thought of revenge coursing through his blood. Deep down I knew he was a bat incarnate! 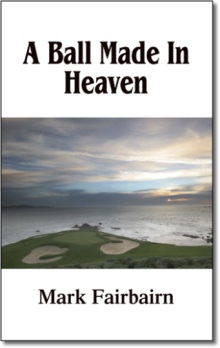 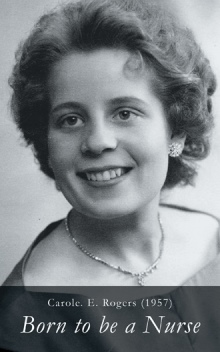 A Midwife is Born is the second collection of Carole. E. Rogers’s precious memories. It follows the trials and tribulations of her life, her midwifery training at Middlesborough Maternity Hospital, and her memorable employment at Hardwick Hall and North Tees Maternity Hospital. Mixed with sadness and humor, these memories give you an insight into the 1960s and the antics of a maturing nurse, wife, and mother who was able to live her dream.

Carole lives with her best friend—her husband, Ted—in Kingston, Ontario, Canada. Her daughter, son-in-law, grandchildren, great-grandchildren, and her many friends live close by and enrich her life on a daily basis. Frequent visits to the northeast of England keep her roots strong and her feet planted firmly upon terra firma. With over forty-five years in the nursing profession on both sides of the Atlantic, Carole makes good use of her retirement by reliving many of her precious memories for those around her.