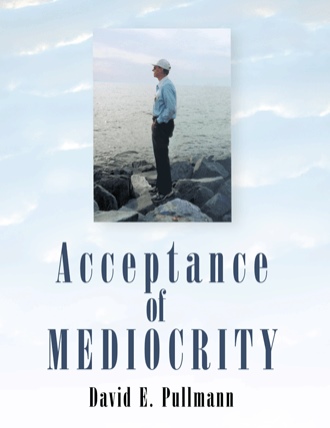 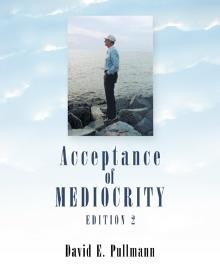 Are you gifted? Are you the best at what you do? One of the most difficult concepts for us to accept is the fact that as multi-talented as we may be and as competetive as we may be to achieve the best, there is always someone else out there who does it better. Read about an Iowa farm boy who strikes out for the big time, becoming accomplished in several disciplines from concert pianist to stenographer to master craftsman to automation expert to flight instructor to handwriting analyst to man of letters, but for all his talents is still mediocre in the end. Filled with humorous anecdotes and poignant moments, the book will have you spellbound to learn what characters lie in the path ahead.

David Pullmann left the small towns of Iowa for a private conservatory in Chicago to become a music educator. After a military tour in Washington, he found a career in the U.S. Copyright Office cataloging music and developing software. With a wife, a mortgage and three small children, he then launched into an aviation career as a flight instructor.