A French Naturalist on the Texas Frontier 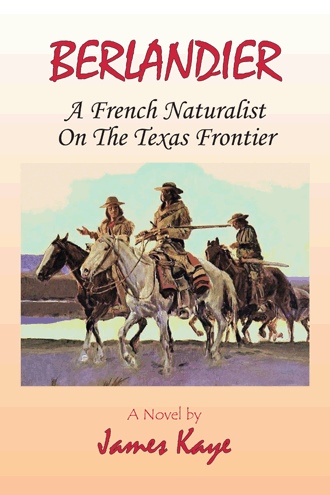 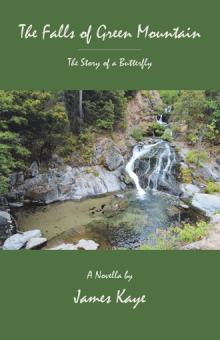 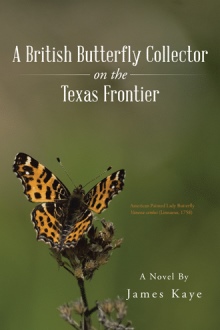 A British Butterfly Collector on the Texas Frontier
James Kaye
$12.10 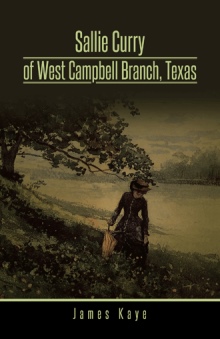 Berlandier: A French Naturalist on the Texas Frontier tells the history of Jean Louis Berlandier (1805-1851), remembered as one of the most enlightened naturalists of the American Southwest. He was one of the first to investigate the natural history of the Gulf Coastal Plain, the Rio Grande Valley, the Balcones Escarpment and the Edwards Plateau. Students of Texas biology have learned about Berlandier through such species as the Texas Green-Eyed Sunflower, Texas Windflower, Texas Tortoise, and the Rio Grande Leopard Frog. Between 1826 and 1828, Berlandier collected these species for the Academy of Natural Sciences, Geneva, and studied the Indians of Texas for the Mexican Ministry of the Interior, resulting in his scholarly treatise, The Indians of Texas, in 1830. Berlandier’s plant collections are in twenty-seven world herbaria, and many hundreds of his insects, mollusks, reptiles, birds, and mammals are in prestigious institutions such as the Smithsonian and the United States National Museum. Most of the Indian material collected by Berlandier is in the Gilchrest Museum, and the wealth of his writing resides in the libraries of Yale, Harvard, Texas A&M, and the University of Texas. His diary, the most important of his writings, consists of more than 1,500 pages, currently housed in the Library of Congress; it serves as the basis of this history of his life and work.

James Kaye is a retired biologist from the National Park Service. After retirement, Kaye sailed his thirty-six-foot gaff-rigged ketch on a twenty-seven-day, three-thousand-mile voyage to Washington State, where he lived for several years. Kaye now lives in his home state of Texas.