Poets of Tragedy in Classical Athens 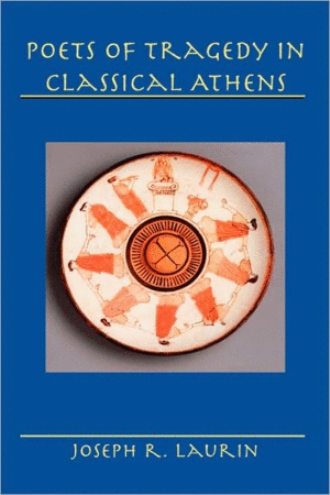 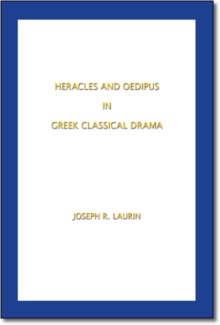 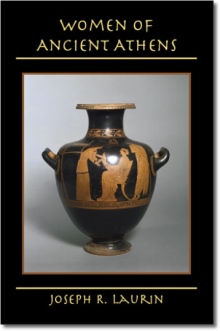 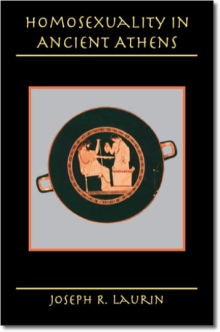 In the fifth century BCE, the Greeks had not yet invented a word for playwright or dramatist. They called him a poet (poietes) like Homer, Sappho and Pindar. He differed from them, however, by using a new medium of expression called theatricon ergon, to mean the imitation of fictitious or real life actions by actors and choruses on a theatre stage.

This book is a valuable contribution to the understanding of the creation of the Greek theater genre of Tragedy, parent of the Shakespearean and Modern dramas, and of the mindsets of the three leading Classical poets of Tragedy: Aeschylus, Euripides and Sophocles who produced in the short period of seventy years several of the greatest masterpieces of all times. The students and general readers of Classical literature or the Theater can benefit greatly from the text, the innumerable references and the select illustrations presented in this book.

After telling briefly the life story of these dramatists, the author describes the new genre of literature called Theater: its origin, form, especially the use of the chorus with music and dance, also its style and manner of poetic language rich in metaphors, finally its production as a play in outdoor theatres for thousands of enthusiastic spectators.

The scrutiny of the mindsets of the leading dramatists, especially how they contributed with the Sophists to a major cultural evolution in the people’s lives and minds, completes this survey of their contribution to one of the most impressive literary and political times in history.

Joseph R. Laurin was born in Canada in a bilingual French and English environment. He graduated at the University of Ottawa where he continued on as an instructor and a professor of History. He received his Doctorâ*™s degree from Gregorian University in Rome, Italy. His dissertation on the late third century CE was published under the title of Orientations maÃ®tresses des Apologistes ChrÃ©tiens. In the following years, his interest shifted from the Greek and Latin writers of the Roman Age to the Classical writers of Ancient Greece who gained his respect and full measure of attention for the contribution they made to our civilization, alongside the Hebrew prophets and the Early Christian writers. After he moved to California in the late 50s, he taught only for a few years, became involved as a college administrator and later as a Higher Education consultant in the United States and abroad. Joseph Laurin is a scholar whose love for all the Classics inspired his teaching career and avocation to them dappled his years when he was away from teaching, yet still involved in Higher Education. When he returned to the Classics in his retirement, he realized again the true joy of their company. After teaching part-time for ten years at the university of Nevada Las Vegas, he published two books in 2005: Women of Ancient Athens (436 pages) and Homosexuality in Ancient Athens (205 pages). The present book Poets of Tragedy in Classical Athens (301 pages) is his major contribution to the understanding of the Classical Theater and of the mindsets of the dramatists about their ancient gods and heroes. The main features of this book are illustrated in another important book of his: Heracles and Oedipus in Greek Classical Drama (321 pages) published also in 2008. Joseph Laurin is married to Joan Laurin. Their residence is in California. They have three children.