The Whispers of the Streets 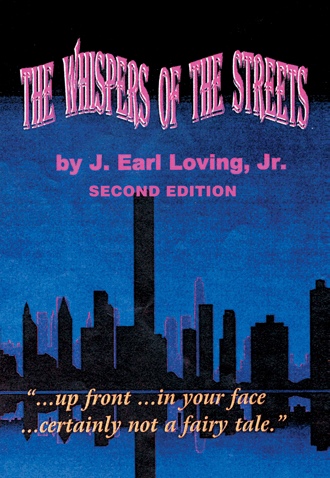 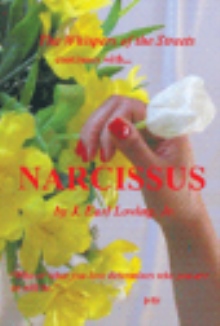 But we loved that old ROOSEVELT & when he signed that Order 8802 a whole bunch of us got in the service. But you see I didn't trust them too much, & there was a lot of money to be made with all the work that the war caused. I just met this old girl that came up here from New Orleans, because, well, I thought that she was dirt poor & came up to make some money & find a husband. She was the prettiest thing that we ever seen around here, & we started courting almost as soon as she got off the bus ( he chuckled to himself). "Her name was Antoinette. She had the softest light real near white skin that I had ever seen even on white folks, long Black shining hair, and a very pretty smile, you see. She loved to laugh, a&nd I did as much as I could to make her laugh. If she wanted a clown, I sure damned was going to be one. She always spoke in a near whisper in that half French way that they speak down there in the French Quarter down there, & sometimes we didn't know what the hell she was talking about. But she was so damned pretty that I really didn't care since she was my girl. Hell, after a couple of weeks of being together, she started talking that talk to me & whatever she was saying sounded so good to me that I was agreeing all over myself! "She got so excited that we didn't go to see the show like we was suppose to & spent the night together. We made good music that night, if you know what I mean? That was the summer of forty-three, and I was so happy that I didn't know what to do with myself. The next morning she told me that she had to send her Mama a telegram to let her know that we was coming down so she could meet me & show me off to her family. "That's when I realized that the woman was talking about marriage! Well, I tell you that I was scared to death, because I never thought about marrying her or anybody else at the time, you see! But she was such a pretty thing that I said to myself "BOY, AS UGLY AS YOU ARE, YOU AIN'T GOING TO DO MUCH BETTER."

This youngster was born on May 9, 1946 to the proud parents of Ann F. and James Earl Loving Sr. in Baltimore Maryland. He grew up knowing that his parents and extended family loved and supported him. He spent most of his summers in rural Sylvania, Georgia with his maternal grandparents, Bennie and Rosa Foy, along with his numerous family memebers. At home and in Georgia, he attended Sunday School and church, regularly, which was required. He learned from the above a strong sense of family and a deep level of religious and spiritual belief (although it was not always apparent). James Earl Loving Jr. was educated in the Baltimore City School System, graduating from Baltimore City College (high school) in 1964. From 1965 to 1972, he attended, and graduated from Coppin State College while working too many jobs to mention. He began his teaching career in 1972, most of it in Special Education, at various schools and on various levels. As many do, he found ways to supplement his teaching career by doing other things like bar tending, cab driving, being a bouncer, clerk, auto sales, collections, and other things as he was "earning his Ph.D in the streets." He has benefitted from having great friends, acquaintances, co-workers, and students, but always credits and thanks God for being with him. He knows that God has been with him when in places he should not have been and doing things he should not have done.