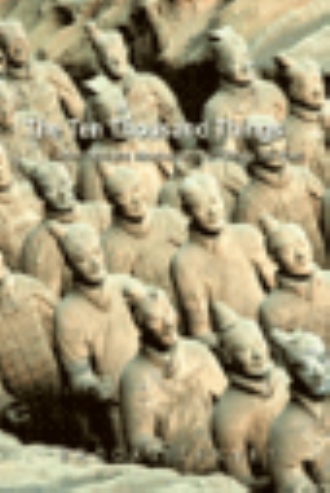 The next morning Major Warren Kirkhofer, uniformed, clean shaven and well-fed, was in the briefing room where eight senior officers were gathered to go over the rules for the contests to be held over the next three days. Two flights on each of the first two days and a single flight on the last day. On the last day, the aerial combat was to be held to the north, on the test range at Wendover in the northwestern corner of Utah. Colonel Roger “Slick” Richardson, from the Air Combat Command at Langley AFB in Virginia had proposed these trials and had pushed to have them approved, despite the fact that they were totally unorthodox, and well beyond the scope of the Squadron’s mission, Richardson, a former fighter pilot from the post Vietnam era, still carried a bit of clout from the past. After a few introductory remarks by the base commander, who introduced Slick after recounting some of their shared experiences overseas, Richardson’s aide, a Lt. Col. from ACC, explained the rules of engagement. Kirkhofer had read the briefing memo several times and he had no questions. The pilot who had challenged him was not at the briefing, but Richardson’s aide informed the group that the challenger had seen the same briefing memo.] Members of the Reaper squadron had inspected both control stations inside the trailers and they confirmed that the planes and their support systems were identical. At ten thirty-five, Major Kirkhofer had steered his drone out of its hanger and guided it into a perfect takeoff, westbound for Hawthorne. There, a prohibited air space over the Hawthorne Army Ammunition Plant required him to make a wide swing that took his plane over the south end of Walker Lane. On the return flight, he switched on the radar that should detect his UAV opponent southbound from Ely. He was looking forward to seeing what stunts this pilot would attempt. But his displays showed nothing. What was happening? Had the other pilot gotten lost? Confused? Crashed? As his Reaper crossed the boundary into Nellis he was within 20 miles of Quartzite Mountain and he knew that he should have been picking up the opponent. His Reaper was cruising at 15,000 feet, but there was still no sign of the challenger. Over the target mountain he went into a wide turn to the south, still looking and listening. Suddenly, his attack alarm went off. Enemy plane approaching. The mystery quest was climbing up from almost directly below. It had apparently been flying at very low levels, using terrain features to defeat his radar. Shit? This is not good. OK, now let’s see what this guy can do. He put his drone into a nearly vertical climb and laid on max power. There were some occasions when he was happy to be flying without any physical feedback. Then he began a loop, with the expectation that he would come out on the tail of his pursuer. But somehow, during the brief inverted portion of the flight, his incoming fire alarm sounded, followed by red lights and the warning voice. Incoming fire. Incoming fire. Then to his dismay, the continuous klaxon sounded, signifying a hit, continuing until he threw the switch. Game over. Shit! Shit! Shit! How had he let this happen? OK, if this bastard wanted to hug the ground then he could play that way too. Just wait ‘til this afternoon. The rules called for best three out of five to be the winner. The afternoon engagement, begun at three-thirty, had the same outcome. The following two days were more of the same, much to the chagrin and dismay of Major Kirkhofer—who was actually a very accomplished combat aviator. Despite his profound embarrassment, he was forced to acknowledge that he had met his match with an aerialist who could out-think, outperform and out-anticipate him. At the dinner meeting which was held in a private dining room of the Officers Club, he was actually looking forward to meeting this son-of-a-bitch who had whipped him in the air. Could he be some kind of civilian pilot? Or maybe a computer engineer? The fucking Red Baron? His reaction was bitter when he learned that the pretty little boy he thought might be Colonel Richardson’s grandson had been his opponent in the other trailer. It didn’t get easier to take when he found out that the kid had just turned thirteen. 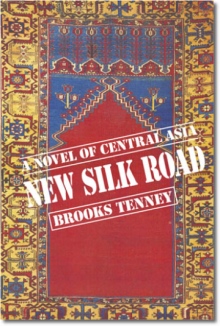 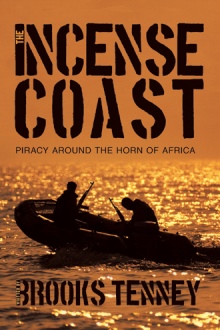 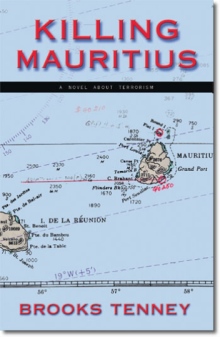 Walt Roberts, newly-appointed professor of Central Asian Studies, is about to embark on another trip to China, but this time, the focus will be on not only the Silk Road but also include the eastern portion of the web of trading routes. What will he, Tara, his girlfriend, and his group of six students encounter along the way? The Ten Thousand Things is the story of their journey.

Walt's mismatched group of amateur intelligence gatherers added a tiny fragment to the accumulating evidence of Chinese capabilities. His experience barely touches on this field which, increasingly, is in the daily news. But why say more?

The author, Brooks Tenney, a former engineer with Chance Vought Aircraft, GE, and Xerox, was Project Engineer for the Tektite Program (NASA, US Navy, Dept. of Interior). After designing an undersea habitat, he lived underwater for two weeks with an international team; later receiving the Navy's Meritourious Public Service Citation. Today he writes for a newspaper in upstate New York. His two recent novels are Killing Mauritius, describing fundamentalist terrorism, and New Silk Road, dealing with Central Asia's drug traffic.

For the last twenty years, Brooks Tenney has written op-ed pieces for a weekly newspaper in upstate New York. When opportunity permits he travels to interesting destinations, the most recent being Turkmenistan, Uzbekistan and Turkey. In writing, he tries to meld his interests in history, geography and politics.