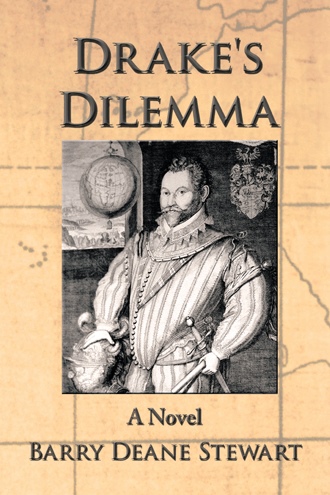 Prologue It was election night. He was seated at his desk in his small home library watching the televised returns as they were being reported, although there really wasn’t much suspense. President Harris and Vice-President Cartwright were winning by a significant margin, a dramatic contrast from all of the elections over the past two decades, including their first victory four years earlier. He was pleased with this as he believed they were both good people. He raised his glass of wine to them in a silent toast of congratulations. As the election details continued to come forward he turned his attention to the ledger that was open on his desk, as he often did when he was alone. The numbers never seemed to change very much – he had a decent income, the equity in his home and some modest financial investments. This allowed him to live quite comfortably now and would probably permit him to maintain a similar style in retirement. However, they would certainly not allow him to retire to the better lifestyle of his dreams, in some ocean-side home where he could watch the ocean in the morning mist, walk the beaches in the afternoon sun, and enjoy the evenings at home or in some local pub as the sun set over the horizon. No, the reality of his actual net worth after the overhanging lines of credit that backed his investments left him well short of that possibility. The conclusion was always the same. He needed at least another million, actually more. As he tuned out the repetitive television coverage, he started to digest the recent newspapers and newsmagazines that cluttered his space. He loved to read them, all the way from the headline stories to the small items of trivial interest. He picked up the Economist, the British weekly with so much in-depth reporting of world news. The cover story showed a photo of President Harris and Vice President Cartwright in the typical political pose with uplifted arms and wide smiles that was taken at their party convention the past summer. The cover banner read, “American Consensus at Last.” After browsing through the background articles that described the history of the American leaders and their remarkable rise to power, he glanced through the rest of the magazine. A minor article near the back caught his eye and, initially, caused him to smile in amusement. Apparently some would-be robbers had attempted to tunnel into the Tower of London from the basement of a shop outside the walls, hoping to steal valuable treasures that were stored there, even, perhaps, some of the Crown Jewels. They had almost pulled the caper off, in spite of all the security and technology that guarded the fortress. Nevertheless, they were apprehended during their escape due to an alert watchman. The Sergeant-of-the-Guard was quoted as saying, “They were an ingenious lot, but in the end we rounded them all up quickly and recovered essentially everything that they took.” He was mulling over that story when the television image changed to show Vice President Cartwright as he was about to start his victory address to his supporters and the nation. The President would follow with his own speech in about half an hour. The image of the Vice President and the details of the article he had just read came together in his mind in some mysterious juxtaposition that brought a wry smile to his face. “Maybe there is a way to the beach,” he said as he poured himself another glass of wine. 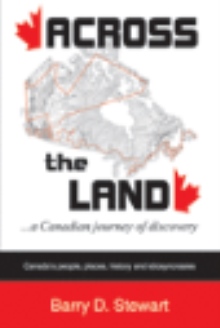 Across the Land... a Canadian Journey of Discovery
Barry D. Stewart
$21.00 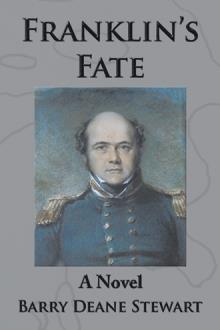 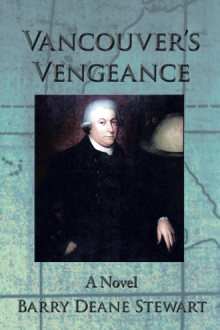 Sir Francis Drake has a dilemma. He is famous and rich as a result of his plundering of Spanish treasure, the defeat of the Spanish Armada, and his historic voyage around the world in 1577-1580. More than a decade later, many of his exploits and discoveries from that epic voyage are still unknown to the world. Queen Elizabeth confiscated all of his journals, drawings, and charts and refuses to allow any of them to be published; she’s afraid of further antagonizing the Spanish and wants to keep the new discoveries secret. How can he ensure that his achievements are not lost forever? What should he do? Vice President Ray Cartwright has a dilemma. As an antiquarian book collector, he is approached with a manuscript said to be created by Sir Francis Drake four hundred years ago; the sale requires his keeping the document secret. The offer and its conditions seem ridiculous. After all, there is not a single known original document of Francis Drake’s related to his historic voyage around the world in the 1570s. Is it fake? Is it stolen? Is it a political set-up to sidetrack his run for the presidency? What should he do?

Barry Deane Stewart collects antiquarian books and maps and is an avid reader of history related to the early exploration of northwest America and the Arctic. He resides in Calgary and Canmore, Alberta, and Victoria, British Columbia. He is the author of Across the Land: A Canadian Journey of Discovery.