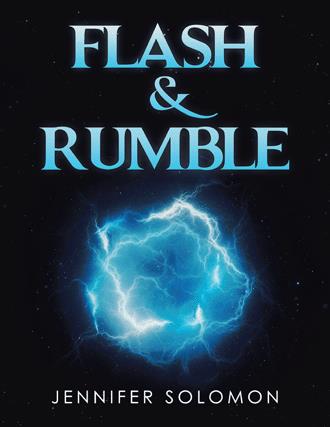 Long, long ago in a magical kingdom there once lived a very rich king, his wife Queen Zara and their two lovely children Prince Amir & Princess Amor. It was a peaceful & beautiful land where everybody lived happily & had an abundance of all their needs. But there came a time when the king decided that he wanted to retire and hand over the ruling of the kingdom to his handsome and wise son. The people of the land were very happy indeed as the prince was well known for his wisdom, strength and kind nature. However there was one little problem which the queen pointed out to her husband the King. You see, in that magical land a king can only rule a kingdom if he has a queen by his side and the problem was that Prince Amir wasn’t married. “He first needs a wife, a good wife,” cried Queen Zara. And so began a big search to find Prince Amir a wife, because that kingdom will only remain magical & untouched as long as everything that was carried out there was done in harmony. To create this balance, Prince Amir had to find him a partner to become a pair in ruling the great kingdom. Prince Amir wanted to rule the kingdom but wasn’t ready to get married but knew he had to marry to rule the kingdom in order to prevent the land from perishing. There was no way he could upset the balance of that magical tradition.

One sad evening long, long ago in a magical kingdom, Prince Amir witnesses a spell that changes both his life and the life of his beloved twin sister Princess Amor. It wasn’t simply the fact that he was unable to prevent the spell from happening, but his actions thereafter was what plunged the once happy and beautiful kingdom into a sadness that they would never return from. The tale that follows the events leading up to this fateful day is what caused the skies to never be the same serene, unspoilt blue again.

Since childhood, Jennifer's been enchanted by the magical world of kings, castles & dreams coming true. She became a registered nurse who loved working with children. She then joined the coporate world as a leader, but returned to write children's stories, making her very own dream come true.