Baiting Hollow: A Time of Enchantment 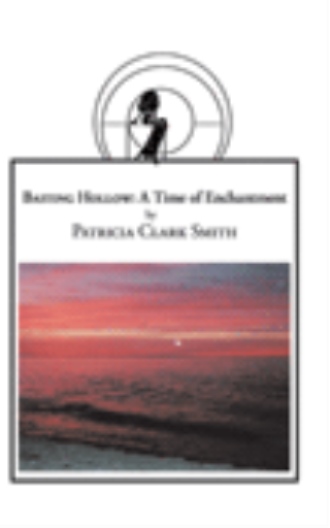 “Why does a family need a banshee?” Brigit asked. Uncle David continued the story, “The banshee warns families of the imminent death of a family member by her wailing. If the family can rescue the dying person, the death coach will not come. According to legend once the death coach is sent out, it will not return without a soul. One night when I was a little boy, our mother was awakened from a deep sleep by the wailing of the Twomey banshee. Mom quickly went from room to room to check on each of her children. When she went back to bed, she said her prayers. In the morning she heard from a neighbor that sadly a second cousin on the Twomey side of the family living in Riverhead had almost lost a baby in child birth the night before.” Brigit’s eyes were as big as saucers. Her mouth hung open in disbelief. “Brigit would you rather I did not go on?” Uncle David asked. “No, please, tell me what happened with you and the banshee this winter,” Brigit insisted. “Well, as I was saying, just as I heard the banshee wailing, the phone rang. It was Kevin O’Connell calling from Baiting Hollow. He begged me to come down to Baiting Hollow immediately. He was awakened by the banshee’s wailing. His parents were still sleeping. Through the porch window he could see the storm swirling and hear the wind gusts blowing and rattling the shutters on the cottage. He opened the front door of his family’s home and strained to look out through the white-out conditions caused by the storm. In the swirling snow storm, over the pounding of the surf, he heard an unnatural thrashing just off shore. He said he thought he heard a woman crying for help and knew he had to call me. I assured him I would be there as soon as I could and asked him to phone Bobby before I arrived. You see, Brigit, it was important for us to save this person in danger before the death coach arrived to take her soul away from this world.” Uncle David continued, “Kevin said they would meet me at the boat launch, so I didn’t waste any time. I grabbed my coat and flew out the door to my truck. By the time I arrived in Baiting Hollow, Bobby and Kevin were just arriving at the boat launch area. We stared at the wild storm on the sound. I had to yell over the storm to them to help me carry the boat to the water. Without saying a word Bobby pointed to a lifeless form he noticed laying over the large exposed boulder of the jetty in front of the O’Connell’s bungalow about ten feet from the high tide waters on shore. The beach and jetty were being pounded with high waves.” Uncle David paused and took a deep breath. He rearranged himself on his chair and went on, “I jumped out of the truck. We tried to make out in the darkness what was draped across the jetty. Right in front of our eyes a large, powerful dolphin leaped out of the water and landed next to the form. The dolphin seemed to gently nuzzle the body. We wondered if it was another dolphin that had been attacked by sharks.” Then Uncle David told Brigit, Lillian, and Al what he witnessed, “Within a few seconds, we saw the silhouetted form of a woman pull herself onto the back of the great gray dolphin. The wind howled, the waves pounded the shore and the jetty, the snow poured out of the heavens, and the dolphin with what looked like a mermaid on his back slipped off the jetty and disappeared into the wild, dark, and mysterious Long Island Sound.” Everyone sat quietly for a few minutes. No one said a word. Brigit felt her heart pounding under her pink Twomanno pearl. She knew it had to be Abigail and Daniel who Bobby, Kevin, and Uncle David had seen on the jetty during that terrible storm. She couldn’t wait to return to Long Island, to the farm, and to Baiting Hollow. She had to find out what happened. Brigit wondered if Abigail was trying to get a message to the Baiting Hollow beach people. “Something is wrong,” she thought, “Abigail needs my help.” Brigit heard Uncle David continue his story, “Bobby, Kevin, and I looked at each other. Bobby and Kevin wanted to go out in my boat to check for sharks. I had never heard of a shark attack so close to the beach. I tried to convince them not to go out in the storm that night. Kevin said those sharks could not think that they could get away with an attack in Baiting Hollow. Kevin told Bobby to warn the other Baiting Hollow beach people of the shark attack and told me to go back to the farmhouse. He said he’d call us when he returned. To this day we haven’t heard from Kevin, and no one has seen him since that night.” Uncle David put his head in his hands and started to cry, “I knew I shouldn’t have let him go without me.” 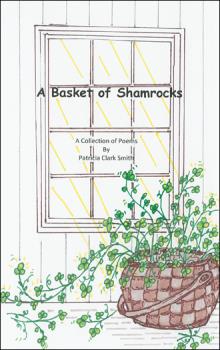 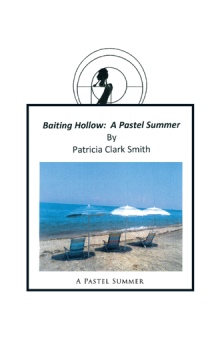 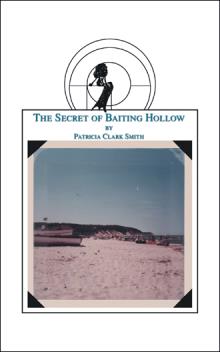 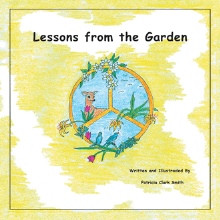 In the sequel to The Secret of Baiting Hollow, thirteen-year-old Brigit, a fourth generation descendent of Irish-American potato farmers on eastern Long Island, New York, continues on her journey through imagination and wonder as she holds a precious secret close to her heart—the secret of the Baiting Hollow merpeople.

Soon Brigit’s family will head back to Long Island for their two-week vacation in the Twomey farmhouse. In the meantime, Brigit’s thoughts wander to Kevin O’Connell and the secret about the Twomey legacy he shared with both Brigit and her sister, Barbara, during their vacation the previous summer. Knowing that she is the adopted daughter of a mermaid makes her return to the Twomey farm for the strawberry harvest even more special, but tragedy strikes when Brigit learns that her friend, Kevin O’Connell, has been lost at sea during a terrible storm.

As the two sisters begin their getaway on their relatives’ farm, Brigit suddenly realizes that others may know the secret of Baiting Hollow as stories about mermaids, a banshee, wishing stones, and the enchantment of slack tide lead the two girls on another exciting adventure through a world of fantasy.

Patricia Clark Smith was born in Southampton, Long Island, New York and presently lives with her family in Connecticut. After thirty years as an elementary school teacher and principal, she now enjoys babysitting her granddaughter, gardening, writing, and vacationing with her sister, Barbara, in Baiting Hollow, Long Island, New York.