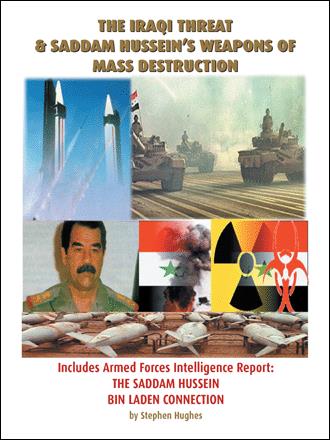 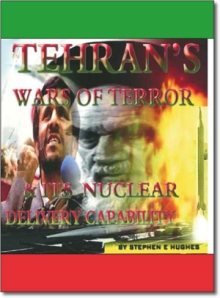 Tehran's Wars of Terror and Its Nuclear Delivery Capability
$30.82

Over 500 pages of research material taken, from Military, Scientific Institutes, and UNSCOM. Such sources as the Wisconsin Project , Iraq-Watch. With more than 5,000 pages of material, Iraq Watch is a comprehensive repository of open source information about Iraq's mass destruction weapon programs. The Armed Forces Institute Research, which has worldwide investigative resource capability, and reporting. The Federation of American Scientists. The major problem confronting the U.S. Military and our politicians, is a concise comprehensive information of Iraq placed in a single volume of work. To this, is this book. Indexed and categorized, and heavily illustrated detailing the Iraq threat and Saddam Hussein's Weapons of Mass Destruction. Format is designed for military personnel.