A Novel of an American Family's Cold War Years 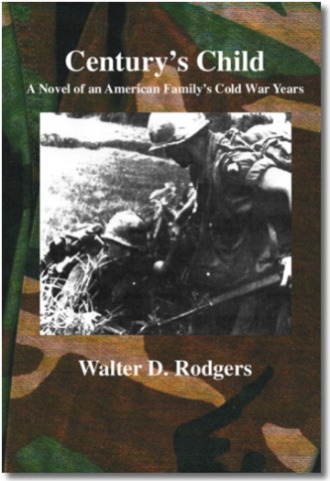 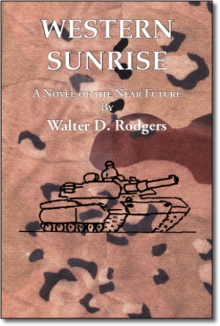 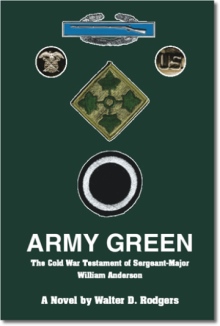 Century's Child is the saga of the Richards family, whose protagonist describes the interaction of his family, typical of tens of thousands like it, with the military and political history of this country, from 1900 to 1998, with a single flashback to November, 1864 (Sherman's March to the Sea), and a flash-over to the Somme, July 1, 1916.

The setting is principally a Midwestern city, but over half the action takes place at multiple scattered Army posts, in South Vietnam, and in Arabia.

The first-person protagonist is determined to break out of the blue-collar world, to break the mold of generations of skilled labor, and feels driven to see just how far he can rise. He wants to do something to make the world better, and perhaps to make a difference in its history. And it is not in him to say "die."

Medical school is the logical first choice; in 1954 he begins pre-med, the first of the Richards clan to do so.

His weaknesses are almost overwhelming in the 1950s; no money (no student loans then), no family endorsement ("maybe we should keep to our place"), a disastrous failed engagement to the love of his life, minimal skills to cope with adversity, and probably most importantly, he is not as intelligent as he believes that he is.

The antagonist is the established order, which is fuelled by the sweat of the blue-collar class. The fewer of the establishment that there are, the more fuel is available to each of them. The Establishment is easy to identify; you can tell by the way that its members treat anyone who cannot retaliate. And its great strength lies principally in its incumbency.

The conflict is not in whether the protagonist will succeed in breaking away into upward mobility; that becomes obvious early in the narrative, but in demonstrating how, first with the help of intensive military training, and then with a year in Vietnam, which makes up half the book, he does it.