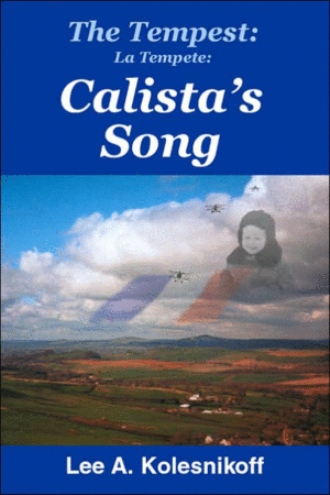 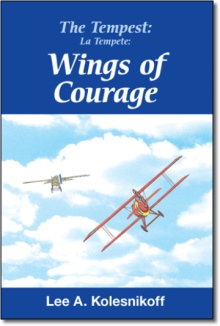 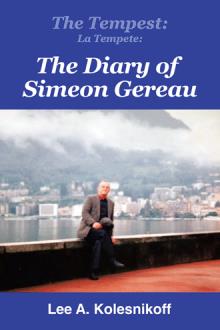 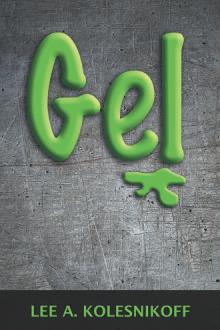 A new priest is assigned to a parish in Saint Germain-enLaye, a city twenty kilometers west of Paris. he discovers that three men are secretly imprisoned in the Chateau Germain. He arranges to see them only to learn that one of the prisoners, Simeon Gereau, blames himself for the death of his young friend, Calista Planiere.

Calista is born in Soissons, a city on the Aisne River. World War I starts when Calista is nine. She loses both her parents and is then taken in by a benevolent older couple. She meets Captain Simeon Gereau when French forces start to mass along the river in preparation for the famous Chemin des Dames assault of April 1917, where tens of thousands of French soldiers die in just fifteen days.

Calista dies two days before the battle begins, immediately after she is Confirmed. Simon Gereau feels responsible for her death. A more detailed reading of Calista's Song will provide the answer to why Captain Gereau comes to such a conclusion. Calista Planiere affects all those she meets during the three hellish years of the Great War. Further, she lives out her life in a way that causes others to have more regard for their own.

Lee Kolesnikoff has some experience with the inner workings of the clergy. His father was employed as choirmaster of a church in Brooklyn and his mother was the daughter of a priest. Throughout his youth, he never lived more than thirty feet from the Russian Greek Church of the Holy Transfiguration. When the church janitor became ill, Lee polished brass candleholders, helped shovel coal into the furnace and cleaned the glass panes protecting the icons of the saints. He sang at grave-side services, in the alto, and tenor sections of the church choir, read the psalter during Lenten services, reading the prayers and supplications in the original church Slavonic. Through the activities of his parents he vicariously became privy to the problems confronting the church, dialogues concerning finances, the purity of the church, political maneuvers, struggles for power, the behavior of the clergy, its priests, deacons and elders.

At the age of twelve, Lee started the church's first Sunday school with twenty students attending. Not funded by the church, he cajoled, pleaded and enticed the students' parents to buy the religious literature necessary for the classes. He received th e support he asked for. Three years later, when the number of students reached 75, the church retained a seminarian to assume the responsibilities of the burgeoning endeavor.

One of Lee's relatives, studying to be a priest at Union Theological Seminary, provided him with an opportunity to mingle and sit in on the novices' discussions. He noted their concerns, fears and hopes. He heard their arguments supporting and sometimes questioning church dogma. He witnessed their pain and frustration as they struggled to become priests.

Lee Kolesnikoff lives in Clifton Park, New York with his wife Eugenia. Their constant companion is Girlie, an Abyssinian cat.