One - The Flying Game 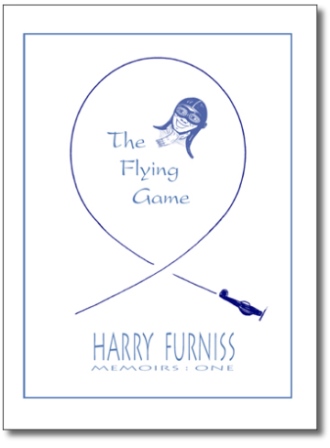 Memoirs One - The Flying Game is an inspirational and educational look at the flying career of World War II veteran Harry Furniss. As Furniss takes the reader on his journey, he introduces the reader to a colourful cast of characters and places as he re-lives the dangerous and exciting days of World War II.

Harry Furniss started writing these memoirs about flying in the late 1980s to help Nanaimo, B.C. veterans in their publicity campaign to re-name Cassidy Airport in honour of a most distinguished native son, Air Vice-Marshal Raymond Collishaw.

Following a lapse of over 40 years, Furniss took up flying again and was able to contrast the old and the new of this most exciting profession in The Flying Game, the first of several volumes of memoirs to be published through Trafford.

Furniss, now in his 80s, lives on Vancouver Island.