The Universe and Other Stories 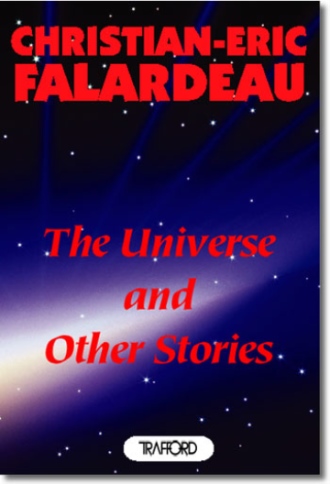 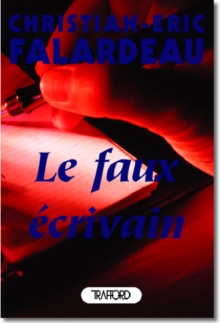 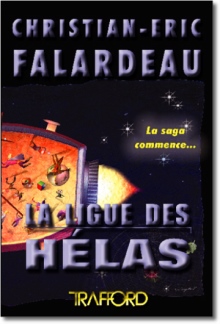 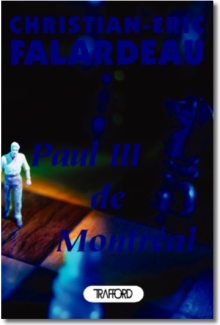 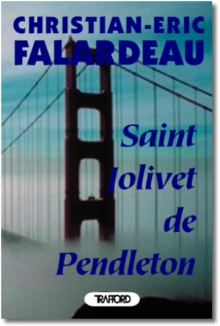 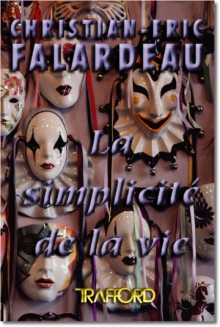 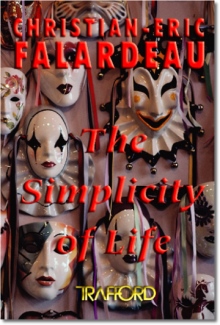 The Simplicity of Life
Eric Falardeau
$21.50 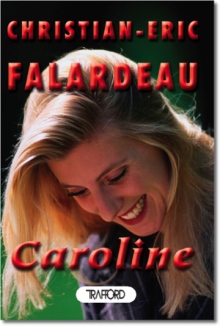 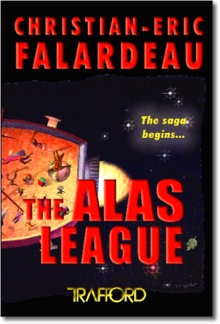 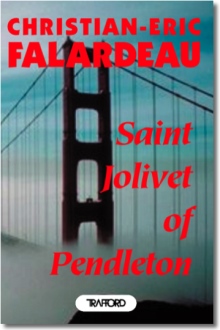 The Universe and Other Stories is a collection of short stories written over a period of ten years, from the first 1991 piece, The Maid's Dress, to its tenth anniversary counter-part: Classified Ads. Varying in both length and style, each of these entertaining stories brings its own little universe and insights. Here are highlights of a few of them:

The Maid's Dress shows Sherlock Holmes and Doctor Watson coming out of a period of inactivity when a new client brings a refreshing change of pace. A murder was committed and the main suspect is quickly dismissed by Holmes on the account of the maid's dress. Dr. Watson advances theory after theory but is thwarted by Holmes' implacable logic. The great detective has only one clue, the maid's dress, but it sounds sufficient.

George is leading a perfectly ordinary life when a recurring nightmare comes to haunt him. Managing to keep his mind from probing a few lapses, he questions himself less and less... but a few others are getting seriously worried, if not scared...

The Unidirectional Vertical Energy Retension System Expansion Project has a very long title. It is a fake scientific report describing the basic system requirements to which complies our Universe. Built as a journey through the wonderful world of acronym, it remains a pleasant and original reading.

Christian-Eric Falardeau was born in 1968, on a little farm near the village of Beaudry, now part of Rouyn-Noranda, in Abitibi-Temiscamingue (north-west of Quebec). He was raised amidst cows and some of them might have influenced several of his characters. He also has two brothers and three sisters.

In 1990, he graduated from Sherbrooke University with a degree in computer science, embarked on a career as a programmer analyst and, later on, became a software development manager. He retired from the industry in March 2002.