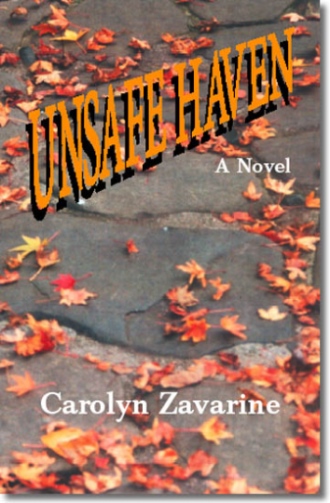 At Boston's Havenhouse Nursing Home, Will Howard, a retired professor of far eastern studies, and Joe Fiske, a former construction worker, join five women residents to begin a therapy group led by Meredith Saunders, a medical student. The Director of Nursing, Emily Rogers, doubts they are capable of having meaningful discussions, but also fears that the group will disrupt the smooth operation of her nursing home. As the group members meet with Meredith and share each other's stories of illness and family problems, they develop new friendships. The support they give each other emboldens them to confront restrictions and indignities they face daily in the nursing home.

When group members break the rules so they can watch the opening ceremony of the Olympic Games, Mrs. Rogers sees her prediction come true. She insists they stop therapy and engage in a more harmless activity. Inspired by Will and assisted by the staff, the group designs and supervises the creation of a Japanese garden in their backyard. In so doing, they find new self-esteem and joy.

But even while they relish this achievement, all is not well. Old problems reassert themselves and unsuspected developments threaten their newly recovered happiness.

Carolyn Zavarine is a retired geriatric psychiatrist and public health physician. During her years of practice in Massachusetts and Colorado, she was taught by her many patients to appreciate the difficulties of aging and the resilience of the human spirit.