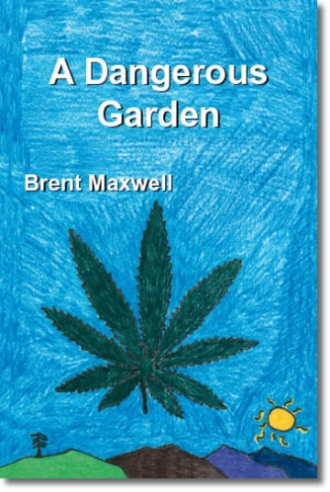 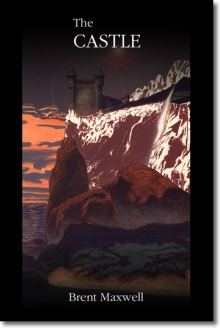 Daniel Mathews was strong, industrious and honest. He was a nice guy. He was also a drug dealer. He cultivated marijuana for a living. During the course of one fateful year in the mid 1980s, Daniel would have the metal of his character tested to its limits. His illegal lifestyle was rife with treacherous pitfalls. Was it possible for him to retain his integrity and continue his dangerous business?

The tranquil and beautiful valleys of British Columbia are the setting for this story of intrigue and betrayal where Daniel Matthews resides. He farms and ranches there, his main crop consisting of the illegal plant marijuana. He has several partners, other local residents. This novel takes place over the course of one year in four parts, from summer to spring wherein Daniel questions his dangerous lifestyle - the growing and selling of marijuana. His son is sixteen, and at the age when he is exposed to marijuana and other drugs- a fact which greatly concerns Daniel. Daniel and his friends Tommy and Brian cultivate large plots of the crop and spend most of their time tending to them, and worrying about them. Numerous other neighbours in the rural area also grow the illegal herb.

An unexpected visitor, Cheyenne, arrives at Daniel's farm. He is an old friend whom they suspect has become a narcotics agent. This complicates an already dangerous situation.

Through the harrowing and dangerous summer and autumn months of growing and harvesting Daniel grows increasingly unhappy with his lifestyle. He begins to question what he does, who his friends are, and what he really wants in his life.

The climax sees Daniel discovering evidence of betrayal and perhaps even murder. His life-altering decision can no longer be postponed.

Brent Maxwell has written for a number of newsletters, newspapers and magazines as well as written a science fiction novel, The Imprint, published electronically. He currently resides in Vancouver, British Columbia. Trafford Publishing has recently released his novel A Dangerous Garden.