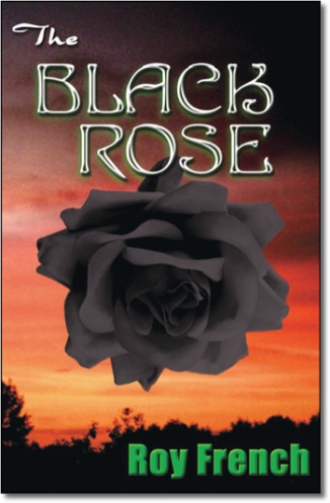 In a sequel to Whispers in the Wind, award-winning author Roy French returns with another tale of Patrick Kelly, a decorated veteran chopper jockey turned mercenary, who has decided to put his violent past behind him and settle down. His serenity however, is short-lived.

When the Irish conflict spills over on to the streets of New York, and Patrick Kelly's friends are put in harm's way, he is forced to join up with an old adversary named John Waters, a commando from the elite Special Air Service, to confront the terrorists.

As events spiral out of the control, old loyalties are brought into question, and people are moved like pawns in a game where the Irish peace process hangs in the balance. Kelly finds himself unsure of who to trust any more, and now stands to lose the one thing that has brought peace to his life... a lady known as the Black Rose.

Once again, French takes us on a wild ride through the dark streets of New York, and then to the wilds of Ireland, the plot twisting and turning all the way.

Roy French was born in Ballymena, Northern Ireland and makes his home in Toronto, Canada. Roy has won numerous awards including runner-up for the Arthur Ellis Award for his first novel A Sense of Honor, and has co-written two screenplays that are about to go into production.