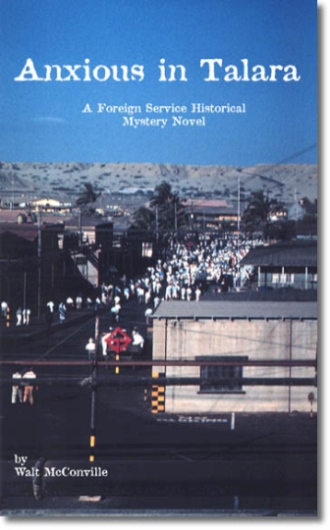 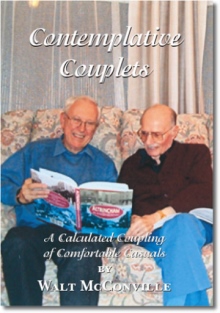 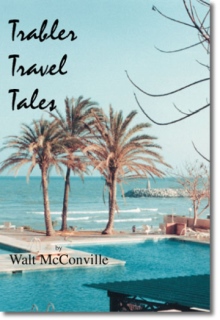 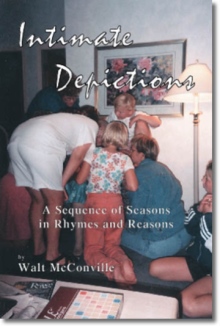 With 5,000 producing oilwells and the largest refinery on the west coast of South America, northern Peru presents a prosperous picture at the beginning of the Great Depression in this intriguing novel.

Pete, Ronnie and Hank, three expatriate oil company employees, become involved in a clever scam to compete with the national lottery, not foreseeing certain surprising complications. Problems caused by romance, political upset, rebellious workers and homicides bring them more than they bargain for.

A fast-moving page-turner, Walt McConville's novel provides a fresh insight into an area and an era that will never be the same. Events and descriptions are portrayed by an author who obviously has lived, worked, and observed his locale with keen perception and a wry sense of humour. A fabulous read!

After completing his education in Vancouver and Calgary, Walter was employed by International Petroleum Company for 11 years in Ecuador and Peru. On returning to Canada, he spent 37 years in the travel industry "telling folks where to go," managing various agencies, and escorting tours and cruises to many destinations until his retirement in 1986.

Past newsletter editor, archivist, and vice president of the Victoria & Islands branch of the Canadian Authors Association, Walt currently tutors a CAA members' poetry group and composes "Canauthword" crossword puzzles for the CAA National Newsline. He has written four books, two plays (which he also staged and directed), and over 400 poems, technical articles and short stories published in Canada, U.S.A., Britain and Peru. He wrote and directed musical skits for the 1993 and 1995 national conferences in Vancouver and Victoria.

Walt is also happy to have been born in New Westminster - unlike most British Columbians, he is not an import!