Prepare for the Battlefield 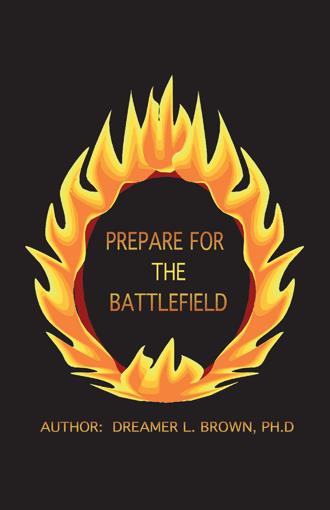 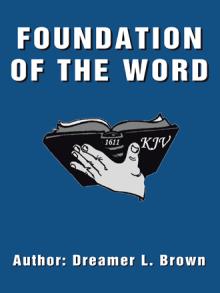 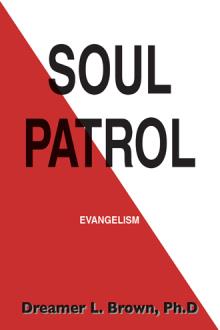 Ephesians 6:12: For we wrestle not against flesh and blood, but against principalities, against powers, against the rulers of darkness of this world, against spiritual wickedness in high places.

In order for us to fight a war and win, we must learn the basics of fighting like going through military basic training. Many in the Church have historically waited until they were under attack and then tried to learn how to fight off the enemy. We need to get the church in a 'pro-active' role instead of a 'reactive' role with spiritual warfare. The key to successful warfare is preparation. When we prepare we can overcome the enemy without all the battle scars and wounded spirits. Christians need more knowledge on how to handle our weaponry, more discipline to live Holy, better organization in our churches and more Godly commitment in studying His word.

This book covers spiritual warfare and taking authority over demonic forces. Forget the image of the Devil in a red suit with a pitchfork. The Bible describes the Devil as a cunning being who is out to steal, kill and destroy. This book will not glorify the enemy but will expose the forces of darkness. Prepare for the Battlefield can be used for individual or group studies. Read how Demons enter and when deliverance is needed. Understand the influence of soul ties. Search the scriptures for yourself and become a weapon against the enemy through spiritual warfare. Becoming a Christian is like joining the army. You declare your faithfulness to Jesus Christ and your readiness to serve him. Then you begin a lifetime of spiritual training. Christians are Soldiers, equipped with weapons; and the power to bind and loose. The Christian life is not a playground. Sincere Christians know that the playground is closed. We are on a front line battlefield and our enemy is the adversary. One of his greatest tools is to convince Christians that he is not the enemy. He even knows how to show initial kindness just to win us over. A spiritual warrior must have alertness to the ways and activities of the enemy. It is time for the church to exercise her authority against Satan who has been allowed to continue his oppression without much of a challenge. The Christian who lives in faith and obedience doesn't have anything to fear concerning enemy activity. Demons may attack, but the Christian who is living Holy is more than a conqueror.

Dr. Dreamer L. Brown was born in Charleston, West Virginia to Deacon Aaron and Evangelist Clara M. Garrett. She was raised primarily in New York City until migrating to New Jersey in her adult years. She was Born Again and filled with the Holy Spirit as a child. At the age of fifteen, the Lord started using her with spiritual warfare gifts of deliverance. She is anointed and appointed by the Lord Jesus Christ for these last and evil days. Dr. Brown was ordained into the ministry in 1994. She was united in Holy Matrimony to her best friend, Overseer Willie M. Brown, in 1980.

She is the Pastor, along with her husband, of Christian Deliverance Ministry in Bordentown, New Jersey. She has been a teacher of the Word of God for nearly twenty years. She conducts revivals, educational workshops, seminars and conferences. She is also an anointed preacher of the Gospel who flows under the power of the Holy Spirit. Dr. Brown holds an honorary Doctorate in Theology from St. Paul's Bible Institute, honorary Doctorate in Divinity from World Christianship Ministries and a Business Management degree from New York University. She has worked in senior management positions for major corporations in the information technology field. She is a pastor, teacher, author, counselor and a friend to many. To contact Dr. Brown, send an email to: willdream2@aol.com.