Dancing with the Moon

Book One of the Dragon's Tear Chronicle 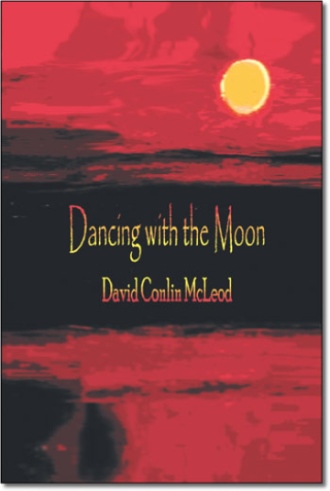 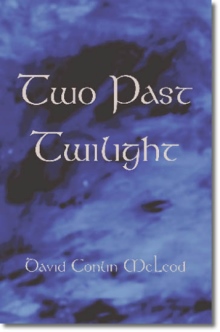 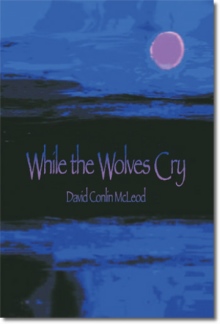 Amy Cavanaugh is a mentally challenged 13 year old with dreams and wishes of being a ballerina. Colette Paul-Michelle is Amy's loving grandmother, whose wish is only to keep her dark secrets from getting out. At the source of these dark secrets is a amber hued jewel, "The Dragon's Tear", a mysterious necklace that seems to threaten Amy and Colette's peaceful life in East River.

Amy and her grandmother's pleasant and peaceful life may come to an abrupt end when Colette's secrets are about to be revealed. When a stranger from her distant past calls Colette out and threatens to take all that she holds precious, will the "Dragon's Tear" alone be enough to protect Amy from Colette's hunters? With the help of a few unique friends, Colette must try to destroy the past that hunts her, and save Amy's future.

David was born on August 17th, 1975 and currently resides in West Hartford, Connecticut. When he isn't writing and conjuring up manuscripts, he enjoys painting, hanging out with his friends, role-playing games, eating sushi, playing drums if he can, and watching the Hartford Wolf*Pack - the local AHL hockey team in the town next door.

David had attended Northeastern University in Boston, Mass. and studied Elementary Education and History, before seriously dabbling into Psychology and Music Literautre.

At Middlesex Community College he focused more of his interests into History and Psycholgy.

David has been writing seriously since the summer of 1997, having produced two novels and several manuscripts which he hopes to see published at some point. His most favored genre is horror fiction, particularly vampire novels. He claims his literary influences include the works of Stephen King, Anne Rice, Bram Stoker, Sir. Arthur Conan Doyle, and such science fiction masters as Arthur C. Clarke and Issac Asimov.

You can send David your thoughts and feedback by writing to vampie_gram@yahoo.com.