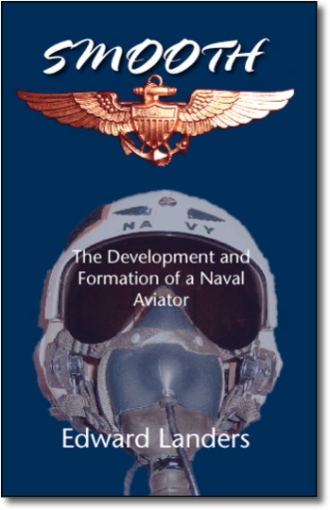 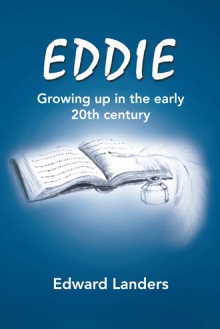 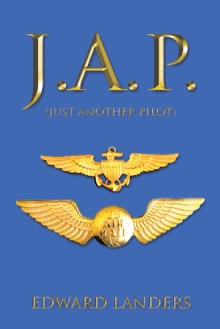 Have you ever wondered just how those steely-eyed stalwart Naval Aviators got to be like that? Do you think they were all born that way? As a matter of fact most of them were just like the kid who grew up next door.

This story is about a typical bumbling kid who had to overcome what would seem to be insurmountable obstacles in order to become one of the Navy's elite aviators. It's a tale of how an overweight, out of shape, naive young man with a definite goal for the first time in his life managed to beat the odds in order to fly the Navy's planes. It's a tale of the evolution of a young man from a carefree, non-thinking kid to one of the Navy's more accomplished aviators.

The story will take you from the young man's first ideas about flying all the way through to the Navy's School of Preflight where the Marine Gunnery Sergeants who are tasked to do so try to whip young minds and bodies into shape. It will continue on to flight training culminating into the three separate squadrons that Ed Kruger served in. Throughout the story the reader is treated to an irreverent, humorous point of view as it relates to the aspiring young pilot who strives to become the polished aviator of his dreams. It's a novel about real people who make real mistakes and errors of judgment, about people who evolve to something better, about solving problems that seem unsolvable, about laughter, tears and the sweat of real life. It's about the urge to excel, to be better tomorrow than you were today.

Ed Kruger is a pilot who reacts to things. He is not proactive. He makes mistakes, gets into trouble, weathers adversity and always comes out swinging. Above all, he is human. He's the kid next door and he's a success story.

Although this is a novel and is classified as fiction it is taken from the real life experiences of the author. Everything in this book actually happened within the time period encompassed in the book.

The reader will not only be treated to a very realistic view of Navy pilots who flew in the 1960-1970 era but will enjoy the humor that runs throughout the story.

The book will not only amuse and enlighten readers and will give them hours of enjoyment.

The author was born in 1936 and led a rather nomadic life as his family moved around the country seeking some sort of permanence. Most of WWII was spent in California where the young boy was introduced to the war first hand listening to his father who was an Air Raid Warden. The family left California for Texas and finally settled down in Michigan.

Edward graduated from the University of Michigan in 1960 and immediately embarked on the pathway toward becoming a Naval Aviator. He served on active duty for eight years finally resigning a regular commission in the Navy and immediately accepting a reserve commission in that service. He flew for both Northwest Airlines and the Navy from 1968 until 1976 when he retired from the Naval Service with the rank of Commander.

He continued to fly with Northwest Airlines until his retirement from commercial flying in 1996.

He now divides his time betwen Naples, Florida and Elgin, Illinois. When he is not writing he occupies his time by repairing an old home in Elgin, caring for two dogs and seven cats and target shooting in Naples.