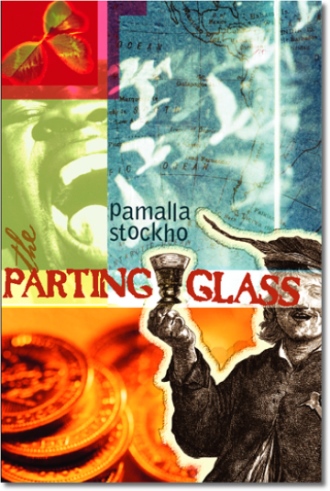 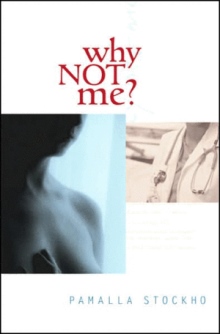 Fiona O'Meara dreams of attending nursing school during the early 1970s. The path that leads to her goal has been torturous, beginning with the migration of her family from Ireland.
Soon after arriving at the university, Fiona meets a black medical student, Josh Thomas, who moonlights as a teaching assistant. Although friendly, Josh is reticent to discuss personal matters, but finds himself quickly warming to Fiona's natural charm. He reveals his poverty-ridden upbringing and mother's self-sacrifice. Josh and Fiona find many similarities between Irish and Black history.
Josh proposes an alternative to Fiona's working as an underpaid nursing assistant for people who trivialize life and death. He encourages her to become nanny to Daniel, the son of a busy emergency room physician, Michael Patrick O'Byrne, himself and Irish emigrant.
Fiona endeavors to discover a way into Daniel's heart. He has remained despondent since the death of his mother. Life in the household is tense between Daniel's unsatisfied needs and his father's desire to marry again.
Meanwhile, Josh irritates a widening circle of acquaintances. Fiona encourages him to speak to a friend, Dev Porter, a flamboyant detective in the Richmond police department. Josh promises to speak to the detective but never follows through.
Between school and worry about Josh, Daniel, and an ever-widening circle of acquaintances, Fiona exhausts herself. A dear friend vanishes after a fateful phone call, and Fiona calls the police. Dev Porter responds, armed with information suggesting foul play. Dev keeps Fiona abreast of the investigation, hoping her friendship with the victim will spark some insight into the case.
Soon after, a car hits Daniel. Fiona despairs. In their grief, Fiona and Michael turn to each other. Michael seeks solace in Fiona's embrace and her bed. Fiona loses her virginity to the man she has loved for most of a year.
Fiona's friend's body remains undiscovered for over a year. A second skeleton is unearthed, and Dev Porter provides the key to the identity of he second victim. The detective and his partner interrogate the man thought to have been responsible for the deaths of both men. Already serving four consecutive life sentences, with no possibility of parole, the man agrees to provide the gruesome details of both murders. Ironically, although involved, the man most likely to have killed Fiona's friend is guiltless of the crime.

"The Parting Glass echoes my experiences at Virginia Commonwealth University in Virginia during the 1970s. I maintain an active practice as a family nurse practitioner and claim over twenty-seven years experience in nursing. Fiona's friendship with josh is fiction but mirrors attitudes toward African-Americans encountered during that time.
I am a devoted student of Irish history, and my many friendships with native Irish men and women enabled me to embellish my manuscript with rich details.
Humor is essential to my life and fundamentally part of the encounters I've treasured with Irish people, so it is generously woven throughout the book."


Click here to read about another book by Pamalla Stockho, WHY NOT ME?