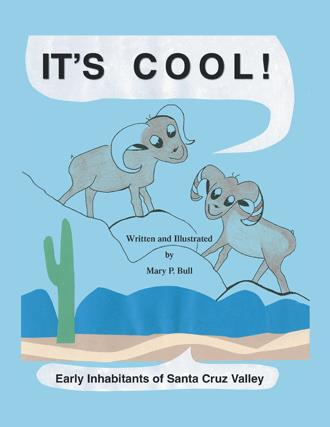 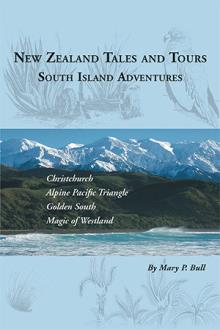 Scientists know that Paddy the Packrat is a descendant of the packrats that fearfully watched the exploding volcanoes.

The main characters of his historical story about southern Arizona are Sancho and Carlos- 300 pound bighorn sheep. They watched children who moved into their valley to work and play. As people moved in, some of the animals moved to the mountains in the surrounding valley. But Paddy the Packrat stayed to build his nest of 'junk': cacti, twigs and shiny objects.

Ice Age people came from Siberia with their wooly mammoths. Indians from Mexico arrived with corn seeds to plant. Father Kino brought the "rock horses" and an idea of a Mission from Spain. Chinese people came from the California gold fields to work on the railroad. The Santa Cruz Valley was fertile, protected by mountains with year round flowing water and food for the animals and people.

This is a story about the life of the animals, plants and children who came to the Valley before 1900. Part of the story is told in rhymes. Children can colour the pictures and search for Sancho, Carlos or Paddy in the illustrations. Historical dates, maps, photos and illustrations tell the story of the Santa Cruz Valley in the Southern Arizona Valley.

Mary P. Bull has lived in Tucson for 35 years. She is a member of the Society of Southwestern Authors and the National Society of the Colonial Dames of America in Arizona.

Her love of animals, people and history resulted in writing this book. The author wants 'children of all ages' in the Santa Cruz Valley to understand and enjoy the history of their environment.