The Girl Who Said No and other stories 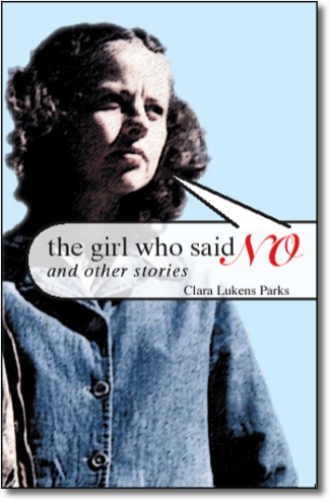 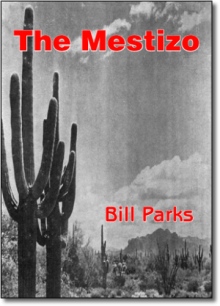 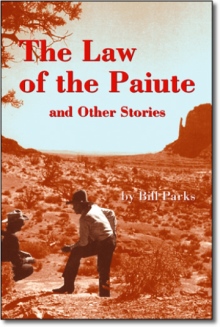 The Law of the Paiute and Other Stories
Bill Parks
$18.00

This is a collection of stories of romance, adventure, families, children, a bit of fantasy , a variety of themes with wide interest for many readers, and with no foul language nor raunchy situations, making them suitalbe and interesting for a wide readership.

Clara Lukens Parks, age 89, author of The Girl Who Said No and Other Stories, was born in Deadwood, South Dakota, has lived in several other states in her lifetime, including Indiana, Michigan, Connecticut, New Jersey and Ohio where she graduated from the University of Toledo in 1935 with a business degree, worked as a secretary, then moved to Arizona in 1940, married author, cowboy, Grand Canyon Guide Bill Parks on April 12, 1941, followed by a life of adventure for 54 years until Bill died on June 15, 1995, at the age of 97, all told about in her memoir Horizon Hunters published by Wings of Atlanta, Ga. in 1999, a story of working on dude ranches and resorts including the old Spur Cross Ranch at Cave Creek, Az, the Bard and Big Boulder Ranches, the old Castle Hot Springs Hotel and 15 years at the Grand Canyon where their two sons were born and where she worked for a while at the Auto Camp and later at El Tovar Hotel as a chambermaid. In 1947 and early 1950's she had an article and three short stories published in the Ladies' Home Journal, Collier's, Woman's Journal in England and a couple of Danish and Scandinavian publications. These three stories are included in her new book, along with eleven others she wrote over the years. In 2002 her novel Winter Season about the fun, romance and excitement of life on an Arizona desert dude ranch was published by 1st Books Library.