Cursed To Be Blessed 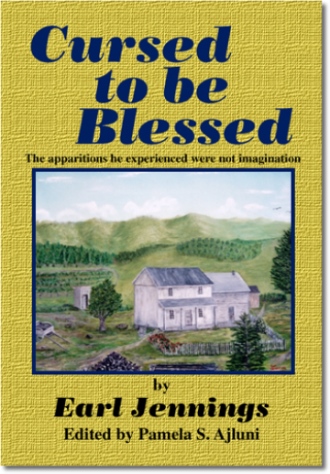 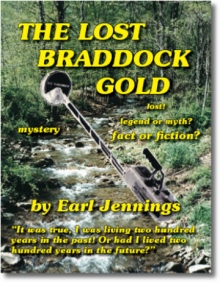 The saga of Will Jennings is a true account of one man's sojourn through the greater part of the twentieth century.

From the time he is five years old until his death more than eighty years later, Will has visions and witnesses supernatural phenomena. His experiences have no rational explanations and are quite thought-provoking, not only for Will, but also for his father.

Condemned by his family for an act of childhood innocence, Will struggles to overcome obstacles they place in his path, as well as the sinister force that haunts him. As an outcast, Will sends considerable time alone in the forest, exploring the wonders of nature and pondering the mysteeries of life. Through the beauty of the planets and animals, Will discerns God amid the evil on earth, and life's trials serve to forge his faith.

At his life's end, Will's gift of vision is crowned by his most profound prophcy of all.

Filled with amusing anecdotes and heartwarming moments, Will's story offers a unique historical perspective of the past one-hundred years, along with a glimpse of everyday life in the Appalachians during the 1900's, including the Great Depression.

Earl Jennings is a devoted father, grandfather, and great-grandfather. He is a decorated World War II veteran who served nearly three years in the South Pacific. He returned to active duty during the Korean War before completing a BS degree and postgraduate studies at Frostburg (MD) State Teachers College, now Frostburg State University.

Earl worked for many years as an educator, and he is an avid naturalist. He helped develop outdoor education programs for the public school system in western Maryland, and he enjoyed teaching those lessons to impressionable young minds. He cares deeply about the preservation of early American life and culture, and hopes the bits of memory recorded in this book will be a legacy of sorts to many of the people who will read these pages.