The Door To Your Heart, Volume 1 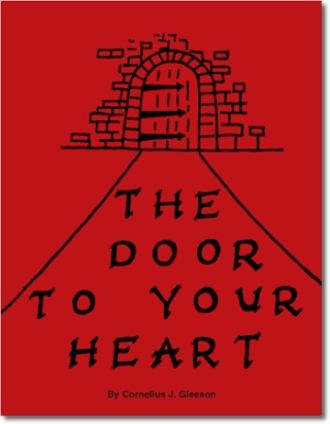 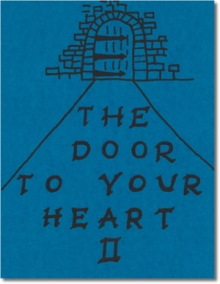 The Door to Your Heart II
by Cornelius John Gleeson and Joan Partyka Gleeson
$17.00

This book is suitable for all ages. It is a true love story of how the author met his wife, Joan, their courtship and the wedding that followed.

On Thanksgiving Day 1946, he returned home and graduated from high school in the spring of 1947.

Gleeson studied mehanical drawing and architecture and then entered the family home-building business with his brother. A short time later, his father passed away after spending several days in the hospital.

Around this time, he entered the Secret Service. No one knew this, except for his mother.