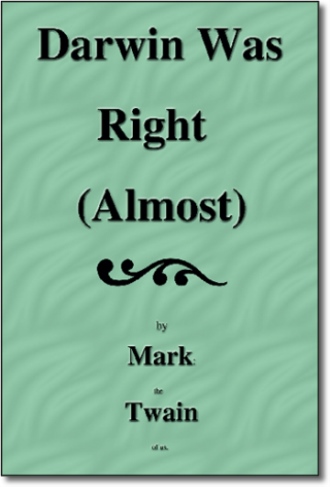 A revelation, based one-hundred perccent on the Holy Bible, explained in light of scientific discoveries, human behavior and life experiences. A menagerie of food-for-thought for the novice to the theologian, the scientist to the laborer, a must read for those who have questions about life.

Donald Eaton is the middle son of an evangelistic minister and a devout Christian mother who began reading The Holy Bible at the age of 5. He has read every word in the Bible dozens of times, and the New Testament at least a hundred times.

A scientist at heart, his career spans electronics, flying, and computers where he has held the highest level positions in data processing and has served as a computer consultant and business consultant for dozens of America's top corporations.

Trained as a vocalist, he has served as a bass/baritone church soloist in many religions since he was 8 years of age. Eaton has heard thousands of sermons of all types and emphatic interpretations on the same scripture that totally disagreed with each other. Along with the long standing fight between religion and science over creation he has tried to explain what he has learned from years of devout prayer, Biblical research, and scientific evidence.

An accomplish writer and communicator, this, his first published book, contains some incredible revelations that will "rip your socks off without removing your shoes".