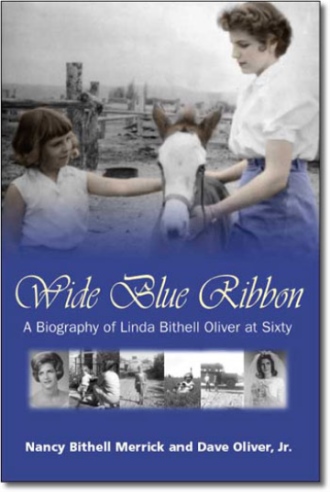 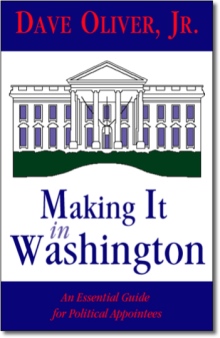 A biography of Linda Bithell Oliver at age 60.

Published on her 60th birthday, this book documents the life of a woman from rural eastern Idaho, where she grows up on the edge of her beloved desert (and the United States' experimental nuclear reactor facility), only to leave home to marry a sailor and experience the world.

Her life as a reporter, teacher, mother, small business owner, lawyer, CEO and senior civil servant is told against the background of the Cold War and Linda's personal experiences in our Federal Government, as well as the Far East, Europe, Russian and Iraq.

She has taught school in Blackfoot, Idaho for the Blackfoot School District since 1973

Nancy is the daughter of Nondus Hoge (dec.) and Walter C. Bithell (dec.) of Blackfoot, Idaho. She has been married to Leo Merrick since 1973. They have two daughters, Joni and Natalie.

Following Senate conformation in 1998, Dave served as the Principal Deputy Under Secretary of Defense for Acquisition, Technology through two Administrations until July 2001. He subsequently became a consultant (Dave Oliver, Jr., Associates). He currently serves as a director on public and private boards as well as teaching Leadership and Management at the University of Maryland.

In 1995, Dave joined Westinghouse Electric Systems Group in Baltimore, Maryland and directed a major international program. After acquisition by Northrop Grumman, he was Director of Technology and Business Development for the Naval Systems sector.

In the Navy, Admiral Oliver served at sea aboard both diesel electric and nuclear submarines. He commanded a nuclear submarine and two submarine groups. He also directed significant assignments for the Navy, including requirement establishment and budget programming. His last Navy appointment was as Principal Deputy to the Assistant Secretary of the Navy for Research, Development and Acquisition.

His military decorations include the Defense and Navy Distinguished Service Medals as well as six awards of the Legion of Merit. His awards for public service include the Bronze Palm to the Department of Defense Award for Distinguished Public Service.

Dave graduated from the United States Naval Academy. He received a Master of Arts in Political Science and International Affairs (Middle East) from American University. In addition to many leadership articles, Dave has written Making It in Washington (Trafford Press, 2003), Lead On: A Practical Approach to Leadership (Presidio Press, 1992), and the biography of his wife, Wide Blue Ribbon (Trafford Press, 2004)