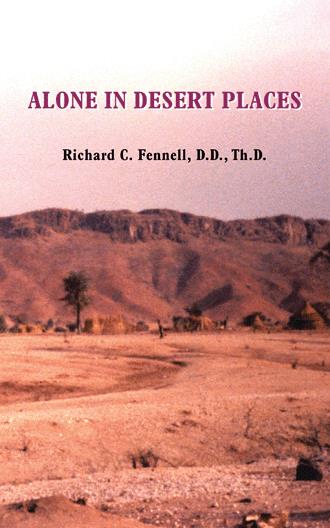 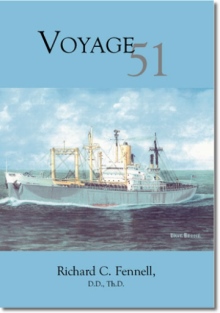 Sudan Africa has been torn by war between Christians and Muslims for 30 years. It is 1985 and Sudan now finds herself in the middle of a devastating famine.

Under these extremely harsh conditions, Richard Fennell accepts assignment as Field Supervisor for Arkel-Talab, to build roads for food deliveries to the remote regions of Sudan.

Nothing in his life has prepared him for the catastrophic situation of the Sudanese people. Famine and disease are claiming lives by the thousands. Richard dedicates himself to help these people, but is challenged at every turn. There is total disorganization between the Sudanese government and the many relief organizations. After the ten-year drought, floods, during the rainy season plague him and the people of Sudan. Still he and his crew push onward, to aid and abet the starving masses.

Gradually, he begins to uncover clues that lead him to believe there is another, much more subversive agenda behind Arkel-Talab's relief operation. The evidence becomes overwhleming as he faces the challenge of trying to stop them.

In a quest for adventure, the author, Richard Fennell, takes a job halfway around the globe, knowing only his destination: Khartoum, Sudan.

Finding himself alone, in a strange land that is ravished by famine, he dedicates himself to helping the starving people of Sudan.

But isthe famine relief effort what it seems to be? Or is it just another cover up, subversive operation by a foreign government?

Richard C. Fennell was born in rural Mississippi. He served in the United States Marine Corp in Vietnam. He holds a U.S. Merchant Marine License and is a member of the National Association of Investigative Specialists. He earned his Doctorate of Theology and honorary Doctorate of Divinity and now enjoys living in the deep south.