the Final Solution to the Jewish Question 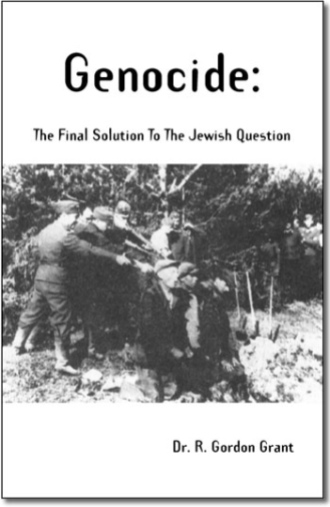 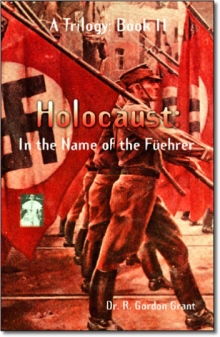 Sometime in the winter of 1940-41 a policy decision was made and crowned with the title "The Final Solution to the Jewish Problem". The "solution" envisioned was all too final, the murder of all Jews under German domination. Those who acted on this policy were certain that they were implementing the Fuhrer's will.

The slaughter was undertaken by mobile killing units - Einsatzgruppen, that accompanied advancing German forces. They entered town after town, rounded up the Jews, Gypsies, and Soviet Commissars and shot them one by one. When the military situation stabilized, the killing units returned to finish off what had been left undone. They were to return again in 1943, this time to dig up and burn the bodies in order to wipe out all evidence of their crimes.

Killing was difficult, even for the killers. They spoke in euphemisms - of special actions, executive measures, resettlement, or appropriate treatment. Himmler was told by one of his Einsatzgruppen commanders, "These men are finished for the rest of their lives..." To deal with this problem, a more impersonal method of killing was sought. If the killers could no longer be brought to the victims, the victims must be brought to the killers and disposed at a distance. Thus, a second form of killing was developed - the death camp.

Dr. Richard Gordon Grant, Esq. is an Adjunct Professor at Mercy College in the law department and a retired Lt. Colonel from the JAG Corps of the United States Army. He is an advocate of education at all levels, and is particularly interested in making sure the lessons of the holocaust are not forgotten. He is currently working on a Braille edition of this book, as well as translations into several languages.