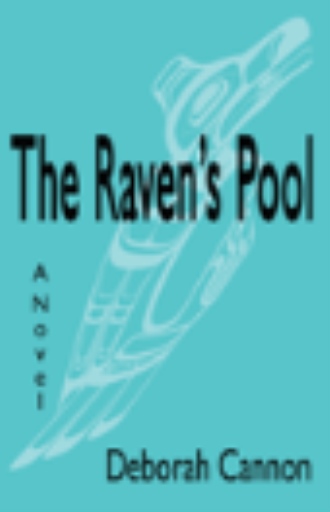 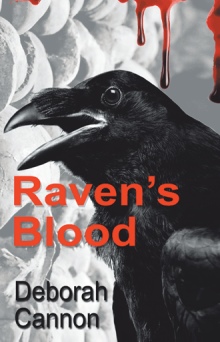 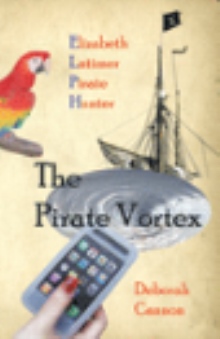 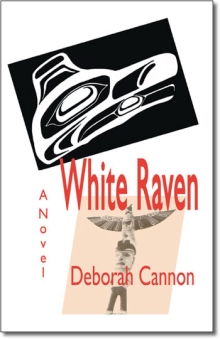 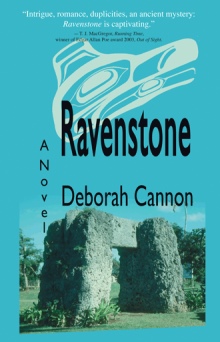 "Jake accelerated and recklessly took the next curve in the road. He slowed and shifted gears. Twelve years, thirteen, he had searched for clues to the Raven. It was not going to be easy. But he hated Clifford Radisson, hated him for hurting Angeline. He couldn't kill the man so he would kill his dream. Even if it meant the destruction of his own -"

When half-Haida archaeologist Jake Lalonde arrives in the San Juan Islands in search of the origins of the Raven myths, he is embroiled in a battle with a ruthless developer who plots to turn his archaeological sites into a theme park. He falls for a grad student, Angeline Lisbon, who is faced with a tough choice. Jake and the protection of a sacred site or Radisson and his promise of wealth and power. The developer is relentless, determined to take what he wants. And what he wants is something much more sinister and much more ancient than either archaeologist can imagine.

"I finished your book at 1:15 am . . . What an emotional read, a disturbing read, a fascinating read. So many levels, I can't stop thinking about it. Now I need to read more about the Haida and others out west. You are a great storyteller. Thank you for an amazing book."

"I enjoyed it immensely!"

Archaeologist and museologist Deborah Cannon was born and raised in Vancouver, British Columbia. Her love of the Pacific landscape and of the Northwest Coast Native myths inspired much of her fiction. She writes articles on "Writing Bestsellers" for Suite101.com and is published by Simon Fraser University's Archaeology Press, The Canadian Journal of Archaeology, and The Canadian Writer's Guide. Her fiction has appeared in Farsector SFFH in conjunction with Fictionwise.com. The Raven's Pool is her first novel. The sequel, White Raven will be released shortly. She lives in Hamilton, Ontario with her archaeologist husband and two Shihpoos, Ming and Tang.

The Raven's Pool began as a student project at the Humber School for Writers. In January 1998, I contacted Joanne Kellock, a literary agent in Edmonton, Alberta. The novel, she said, needed work and if I did the work, she would read it again. She read it and helped revise the manuscript a total of 6 times over a period of five years. In October 2002, she offered me representation in a 3-year contract. She submitted the novel to HarperCollins and New American Library; both declined. She died of cancer in November, 2003 before the novel was sold. I have published it with Trafford in her memory.