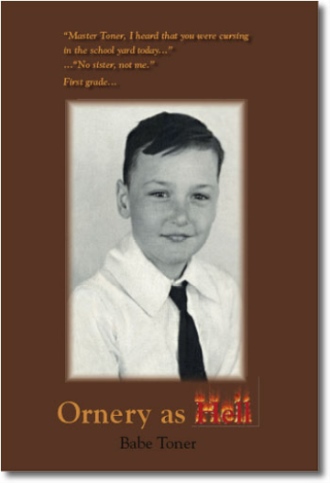 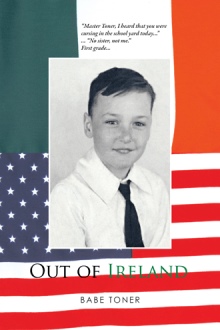 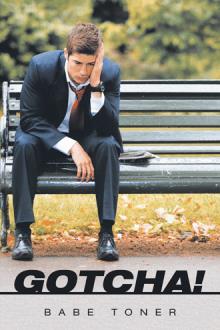 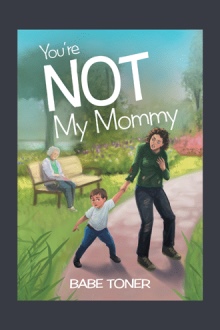 Ornery as Hell traces a young boys struggle,going back to his birth in the ninteen thirties.He gives you a candid glimpse of his family life and the horrors they suffered as a result of their drinking father. This abuse was somewhat covered up by the Irish mother who was enticed to America by her older brother Jerem, who had to leave Ireland because of a shooting he was involved in of an Irish leader in the town of Beal nam Blath, Co. Cork, Ireland.

The author's mother was born on a farm of an upper middle class family and their 100 plus acre farm with a dairy, just outside Renanirree at Belvue Co. Cork, Ireland. Her brother Jerem was having a hard time with his father Timothy O'Riordan he was known around the villages as "Timsey Jer Liam". Jerem eventually left for America. He encouraged his two sisters to follow him. Jerem was running away, but the sisters wanted to start a new life.

With roots in Ireland, Babe, being rambunctious, almost from the start, shares his pastime of golf, ball hawking, and caddying, who's caddying antics will have you howling with laughter. Growing up in Wilmington, Delaware was where he perfected his hell raising skills. Read how these extrordinary times forged the value and training that will prove to be valuable to him some day.

Babe Toner joined the Air Force in 1955 and was in the military police his entire career. He spent his last 39 months in Oxfordshire, England, where he received his good conduct medal and Air Force Service Award and honorably discharged; Babe worked for a large chemical company for nine years and then switched careers to the insurance field, eventually owning his own full service agency. He retired in 2001 and enjoys life and golf, with his wife Pat and his two sons Jerome Jr. and Joseph in Delaware and Vero Beach Florida.