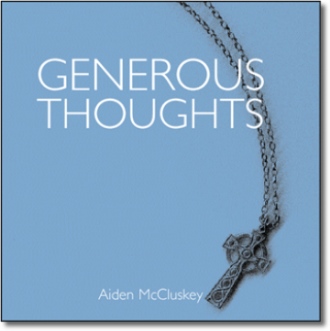 Let's say we take away the Bible, the Torah, the Qur'an, the Bhagavad-Gita, the Book of Mormon...all the teachings of the many religions in the world. We lock them all up and no one is allowed to read or discuss their contents. What would people do without 'evidence' that their teachings are the only correct ones, delivered by their God to their prophets and holy men? How would they determine what was right or wrong in God's judgement?

Let's say people then had to rely on listening to the 'still, small voice of God' speaking directly into their hearts. Let's say they would need to learn to trust their own God-given instincts in the question of right and wrong, good and bad, true or untrue.

Imagine people with nothing written down to tell them who God is and what he expects of them - no books they can use for reassurance that they are truly God's chosen ones - no words they can refer to that say everyone who believes differently is an infidel or a heathen of a Godless savage. What if people did not feel the need to be superior to other people, or to convince them of the error of their beliefs?

The hopeful message the author offers lies in his own healing and growth...his journey. It reveals an undeniable truth about society's lack of compassion, understanding and love toward each other. We need spirituality, along with each other's respect for individuality.