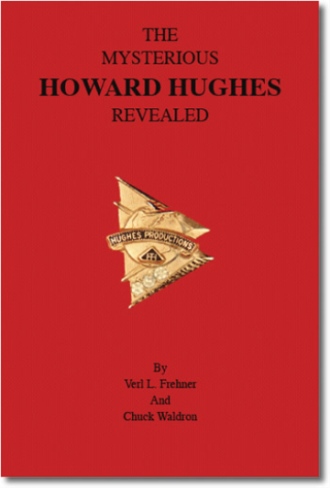 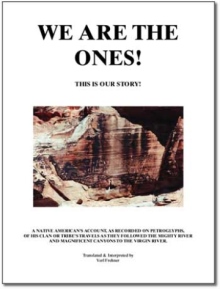 Verl Frehner's book, The Mysterious Howard Hughes Revealed, is a revealing new book, on a somewhat seasoned subject. It is an extensive and comprehensive work about the life of Howard Robert Hughes. It is biographical in nature and is thought to contain the most complete, in-depth, far-reaching, and extensive first-hand personal information available about him. As such, it promises to provide the reader with numerous additional insights into this man.

Under normal circumstances this book about Howard Hughes would normally have been written years ago. Despite this, the mystery and intrigue attributed to him has only partially mellowed with the passing of time. The "wall of reclusiveness" that he created to isolate himself from the media produced a shortage of information about him that still "begs" to be satisfied.

The content of this book accomplishes what most people want to know about him--what he thought, what he said, what he felt, what he did, and what he was about, in his everyday business and private-time activities.

By design, the thrust of this story begins on January 1, 1970, and tells of the last seven years, three months, and four days in his life, until his death on April 5, 1976 (Howard Hughes' most reclusive years). Against this frameword there is much more information included and inserted in the numerous "flashbacks" about his personal life found in records, recordings, stories, and historical events that parallel his entire life and adds significantly to the Howard Hughes story.

Because of his reclusiveness it was difficult for people to really get to know him. As a result of this book, those who read it will come away with the feeling that they know Howard Hughes.

Verl Frehner was raised in Mesquite, Nevada, served in the peacetime Army in Germany, and married Toni Lawrence of Cedar City, Utah. He obtained a Master's degree from Brigham Young University and an Ed.D. from Utah State University. He worked in the schools in Las Vegas, Nevada. After retiring, Frehner has returned to his hometown of Mesquite, Nevada.