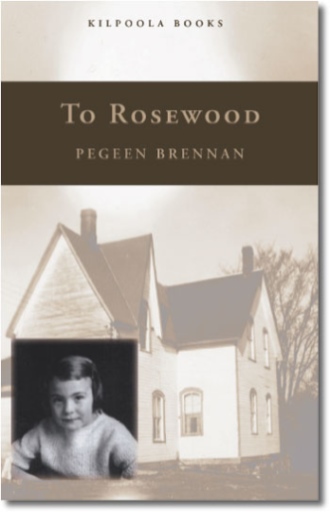 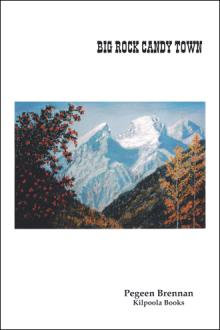 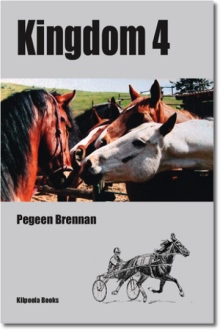 Terrence Cassidy moves his family from the Cariboo ranch land of British Columbia, where he has been living a meagre life as a cowboy, to Rosewood, the family farm in Ontario because his aging father is in poor health and his brother needs help. The story is told from the point of view of the second daughter, Bubba. At first, she merely conveys the contrasts between her life in B.C. and the one she now encounters. However, because living with her overly religious grandmother becomes unbearable, the family moves to Hawkestone, the farm of another uncle, where the mother soon contracts polio and dies, leaving four young daughters.

From this point, the story presents the alienation the girls feel and the mistreatment they undergo as they are split up and passed from one set of relatives to another. When the uncle at Rosewood, who always treated her kindly, marries, Bubba does all in her power to win over his young bride so that she can live with them in their half of the house at Rosewood.

It is a poignant story of a young girl's life, from age seven to twelve, her feelings of abandonment and rejection, but also her acceptance of being an outsider and, eventually, her growing self awareness and the independence that living at Rosewood gives her.

Pegeen Brennan was born in Ashcroft, in British Columbia's Cariboo region, but spent most of her childhood years in Ontario.,

She taught English Literature at the University of British Columbia for 22 years. Since taking early retirement, she and her husband have lived in Kilpoola, B.C., near Osoyoos.

Her fiction and poetry have appeared in various literary magazines; she has published two novels, Zarkeen and Big Rock Candy Town, three books of poetry.