Lions of the Sea 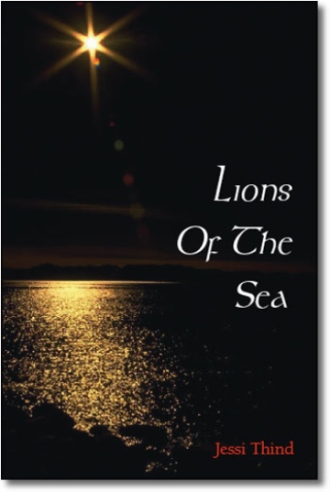 After the Vancouver anti-Asian riots in 1907, the Asiatic Exclusion League, an anti-oriental league made up of prominent politicians, labour leaders, and government officials, was formed to keep Canada a white man's country and to exclude all immigration from Asia. However, it was unlawful to exclude British subjects from Canada, regardless of origin, as all British subjects were guaranteed free movement within the Empire. And so, to keep East Indians out of Canada, the federal government hid their discrimination by way of passive exclusionist laws. They established two orders-in-council specifically designed against East Indians. The first order-in-council demanded that all Asian immigrants entering Canada pay a $200 head tax, a significant amount of money for an East Indian whose average wage at the time was six cents a day. The second order-in-council required that all immigrants come to Canada by continuous voyage. Once in place they persuaded steamship companies to halt all India-Canada service. The results were confounding. Whereas 3000 East Indians were admitted in 1908, only 3 gained entry in 1912.


Based on a true story of a chartered Japanese steamship carrying British subjects prevented from disembarking in Canada in 1914, Lions of the Sea re-creates the voyage of the Komagata Maru through the eyes of an East Indian farmer forced, like thousands of others, to escape famine and poverty and search for prosperity. His story is one of false hopes and broken dreams, yet out of his loss and suffering he learns the lesson of his true status within the British Empire, and the importance of this lesson with World War I looming on the horizon. A heart warming journey about the very nature of friendship, Lions of the Sea is a powerful tribute to the endurance and dignity of the pioneer spirit that built Canada.

Jessi Thind is a private Tae Kwon Do instructor in Montreal and a freelance script consultant for a film and game consulting firm that helps writers, game designers, and studio executives evaluate and shape their ideas. This is his first novel.