If You Doubt in God 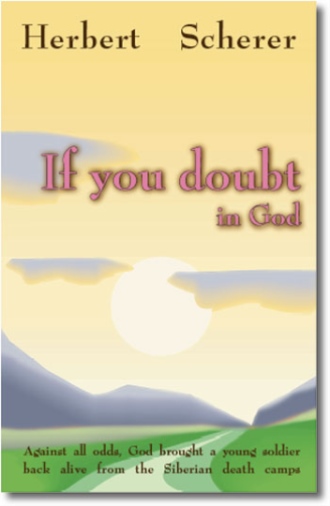 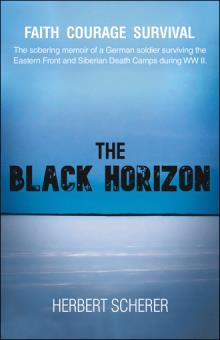 As a young German soldier of 18, I was shipped to the Russian front line as an infantrist.

It was September 1943. In a dark night in November, I had a vision, which showed me the exact details of a terrible battle. Ten days later, the battle took place, but 100km from where I had the vision.

Every word of the vision became true. Certainly, the vision came from God. Only He knows the future in exact details.

A bullet through my leg brought me home, but in 1944, I had to go back the the Russian front again, where I had to go through many battles.

When the center front was cut off, we all became prisoners of war. I had to go all the way to Siberia. The slavery in this bitter and hostile land lasted for 4 1/2 years. Words cannot describe the hardship of this time.

Most men did not last that long, but God had promised me, to bring me home eventually and he did.

After my return to my motherland, my health was restored within four months.

Five years later, I married a good young woman and with the help of God, I came to Canada, where I found a good country and friendly people.

Writing in the simple, uncluttered fashion of a soldier's diary, Scherer describes the death camps of Siberia, and how their captives clung to life. Dwelling on those years, he finally took pen in hand in a cathartic quest to empty past traumas onto clean white sheets of paper, thus consigning them to the past, revisited.