Delve into the Realm of Twilight 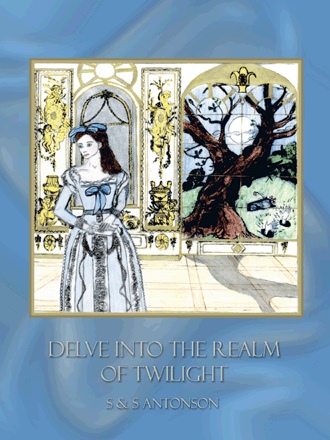 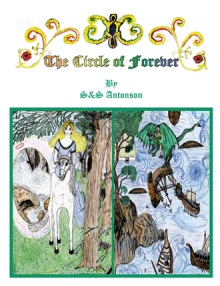 DELVE INTO THE REALM OF TWILIGHT is a novel set during the height of Louis XIV, dealing with the realm of magic and witchcraft that manifests in the insatiable desires of three witches as they abduct a mortal as their eternal lover.

The mortal, Alexus, becomes immortal, living in the Realm of Twilight, a parallel dimension. Arian, Alexus' wife, sacrifices herself to save her husband. For Arian's interference, Arian is trapped herself in the Realm of Twilight and is forced to endure seeing Alexus throughout time be reincarnated and married to whomever he chooses never will she have that option as she has been entombed alive.

Imprisoned for 300 years, Arian finally has the chance to escape, providing that she can contact Alexus in the modern day, for he has reincarnated as Sebastian Simons. And if she does contact him, he has a family. If her spell can be broken, will she age her 300 years?

The witches are immortal as well and have the same possibility of capturing and killing her husband, rather than imprisonment. Is her love and sacrifice, ideals of the past, still pertinent after 300 years?

Magic and fortune telling has mesmerized humanity for centuries. DELVE INTO THE REALM OF TWIGLIGHT is steeped with poetic spells tantalizing the reader with an array of topics depicting resurrection, cloaking, memory loss and, of course, love potions.

S. and S. Antonson are twins and microbiologists. They graduated from UCLA with Bachelors of Arts degrees in Biology. They have Clinical Scientist Licenses in Medical Technology (ASCP and California State) with specialties in Microbiology (ASCP) and in Virology.